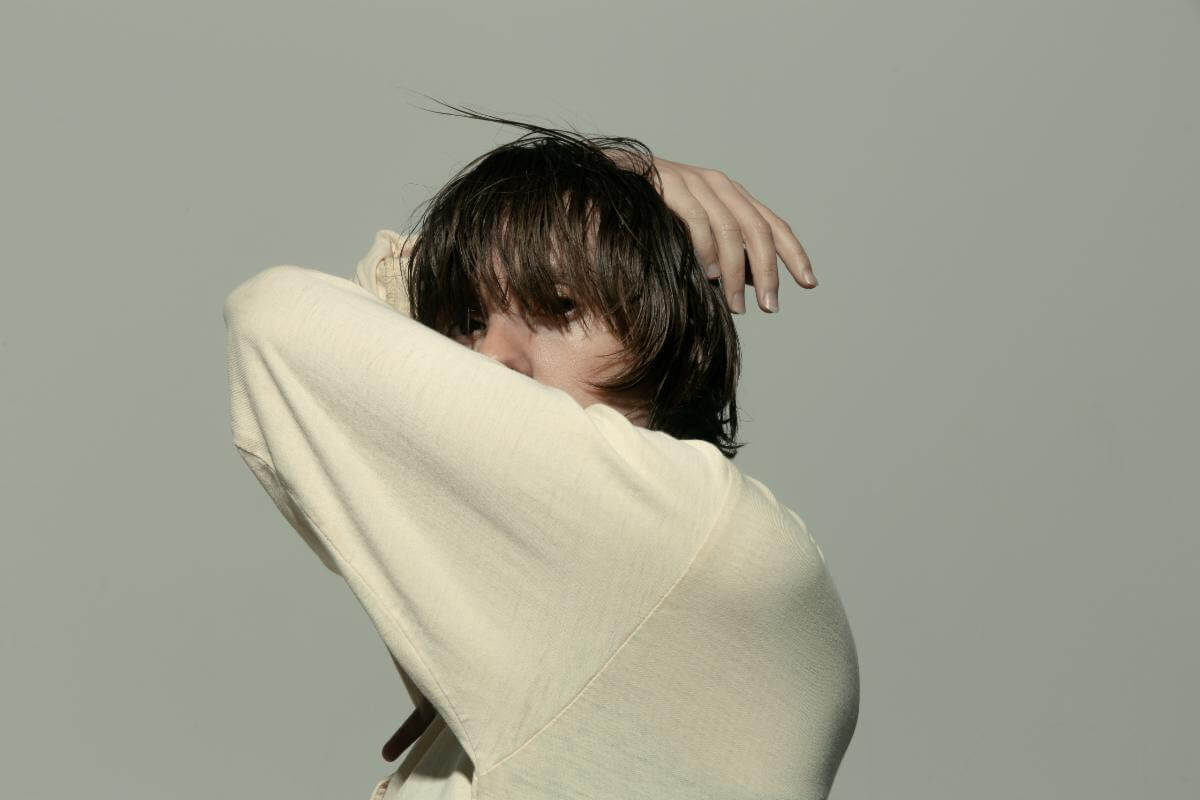 Hand Habits AKA: Meg Duffy, recently released their single “Graves,” the track is off their forthcoming release Fun House, available October 22, 2021 via Saddle Creek. Of the track, Duffy says: “This song is a secret message to myself, a reminder, a conversation with grief and remembrance. A questioning of my own memory and it’s proximity to understanding closure.”

Fun House shares some of the same hallmarks as previous Hand Habits releases —a kind of outré queer sensibility, a gentle sense of vulnerability — the record is a marked sonic departure from the often muted tones of 2019’s Placeholder and 2017’s Wildly Idle (Humble Before the Void).

Produced by Sasami Ashworth (SASAMI) and engineered by Kyle Thomas (King Tuff), the record was not intended as a reaction to the pandemic, but it was very much the result of taking a difficult, if much-needed, moment of pause. Emboldened by going into therapy and coaxed by Ashworth to push the songs into unexpected new shapes, the resulting music is more acutely personal and stylistically adventurous than anything you’ve heard from Hand Habits before.

“I like that the idea of a ‘fun house’ can have so many different connotations,” says Duffy. “It’s disorienting, it’s filled with all these different rooms with different energies and emotions. There’s a risk that there will be manipulation happening to your environment, but you sign up for it. I really liked the idea that we could take risks, that these songs could sound very different but still make sense together. A lot of the demos for this record were really just folk songs — pretty slow and sparse —but the fun was thinking about what they could become. It was like, what if we wrapped this really traumatic, at times literal, loss of identity story from your life in a dance song? Or what if we layered this secret confession about your compulsive behavioral patterns within a beautiful acapella beach boys arrangement? Yes, let’s do that.”