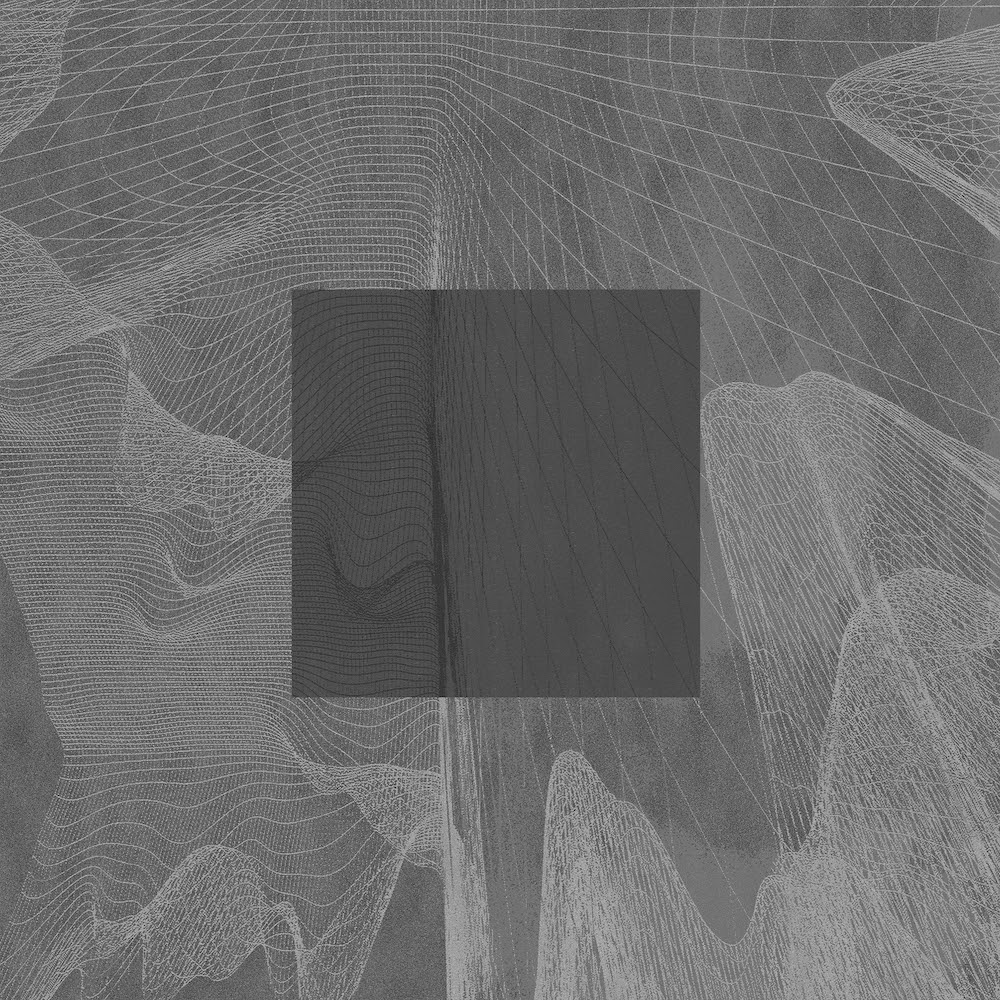 Sascha Ring, also known as Apparat, has released the video for “HEROIST.” The video, directed and edited by filmmaker Matilda Finn (Best New Director and Best Newcomer Dance at 2017 UKMVA), shows a dystopian vision of our search for enlightenment.

Reflecting on the film, Finn explains, “Narratively it is basically about how humans need to find enlightenment or meaning, and the irony is this is found usually in the darkest points, and you can’t emulate and force that. We are often trying to run and hide from hardship and challenges, but if you face it and accept it you can own it, and grow from it – which is essentially the backbone of enlightenment. It’s the odd duality of life: ‘from darkness comes light’ etc.”

MORE ABOUT LP5
Sublime and delicate, Apparat’s LP5 finds greatness in small things and in unexpected twists. It joins musical fragments together and glows from the cracks in between. For Ring, it is also a document of artistic insight and autonomy. “I was only able to make the record this way because Moderat exists,” he says. “Having a huge stage with Moderat gave me a setting for grand gestures and meant I could unburden Apparat from these aspirations. I don’t have to write big pop hymns here; I can just immerse myself in the details and the structures.”