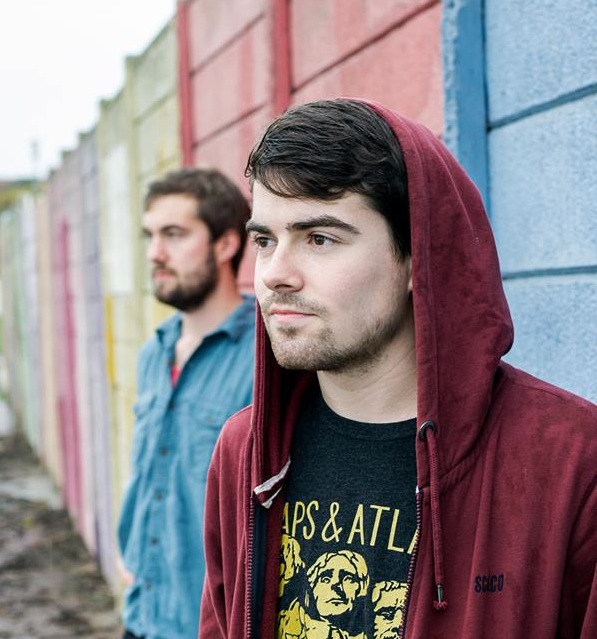 Apidae is a genre-hopping, alternative musical project started by producer and multi-instrumentalist Greg Hummell in 2013, exploring relationships between live instrumentation and electronic sounds and production; a seamless blend of the organic and synthetic which has drawn comparisons to bands such as Radiohead, Caribou and Battles. The project has always kept a certain focus on its place in a live scenario, gradually developing from an ambitious solo multi-tasking performance to a more collaborative band project, and is often categorised by it’s range of styles and diverse spectrum of influences: It’s not often you see a blogger pin as disparate genres as baroque, electronic, math rock and dream-pop labels to a single track.

After a year developing, Hummell met musician and producer Drew JH York at the University of Kent. York – who had previously collaborated with both local and international electronic producers Wehtam Yelthgiek, Mologon, and Totalmess – provides the perfect melodic counterpoint to Apidae’s darker material.

The two combine for the first time on the debut Apidae single ‘Turning Tides’, will get a worldwide release on Dumont Dumont, the Swedish label that has released acclaimed records by Australian singer RY X and UK musician Novo Amor. Dumont Dumont is the sister label to Jose Gonzalez’s Imperial Recordings.