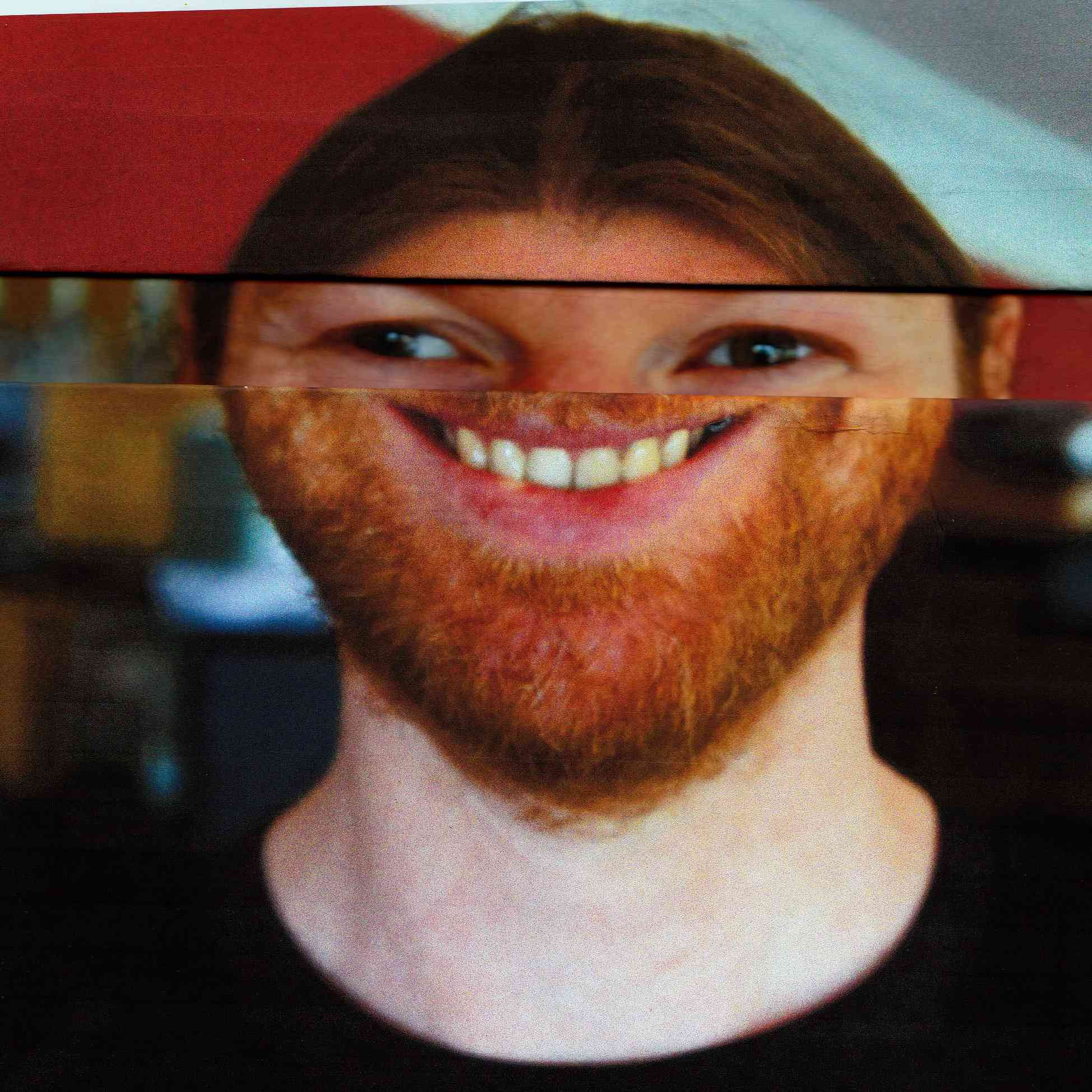 Aphex Twin is set to make his live return to the US this December, at Day For Night Festival, December 17-18th, his first official performance since the release of his LP Syro. This album marked his first release in 14 years and has been followed by the release of three widely praised, creatively diverse EPs: Computer Controlled Acoustic Instruments pt2, Orphaned Deejay Selek (2006-2008) under the AFX moniker, and the recent Cheetah.

Tom Jenkinson will be performing a Squarepusher set Day for Night Festival, with additional special select performances with his extraordinary band Shobaleader One. Following some dynamite inaugural European shows this year, the group have been deep in rehearsal mode, honing and expanding a set that’ll be even more incendiary and dynamic than this first run.

Shobaleader One has emerged as a vehicle for Jenkinson’s group compositions and he has been developing this approach to writing and performing with a band, working with an ensemble of like-minded musicians to develop new ideas and reinterpret choice classics from the Squarepusher catalogue.

Oneohtrix Point Never has been touring the globe in support of his most recent release, the much lauded Garden of Delete, ranking high on numerous 2015 year end polls. A highlight from the record, “Sticky Drama”, was made into a film created with Jon Rafman, bringing to life a fantastical world in which characters are on a quest, battling for dominance and in a race against time to archive past histories. http://pointnever.com/sticky-drama This year saw the release of the acclaimed Anohni album Hopelessness produced by OPN and Hudson Mohawke which OPN toured live on several major shows including the debut in New York City.