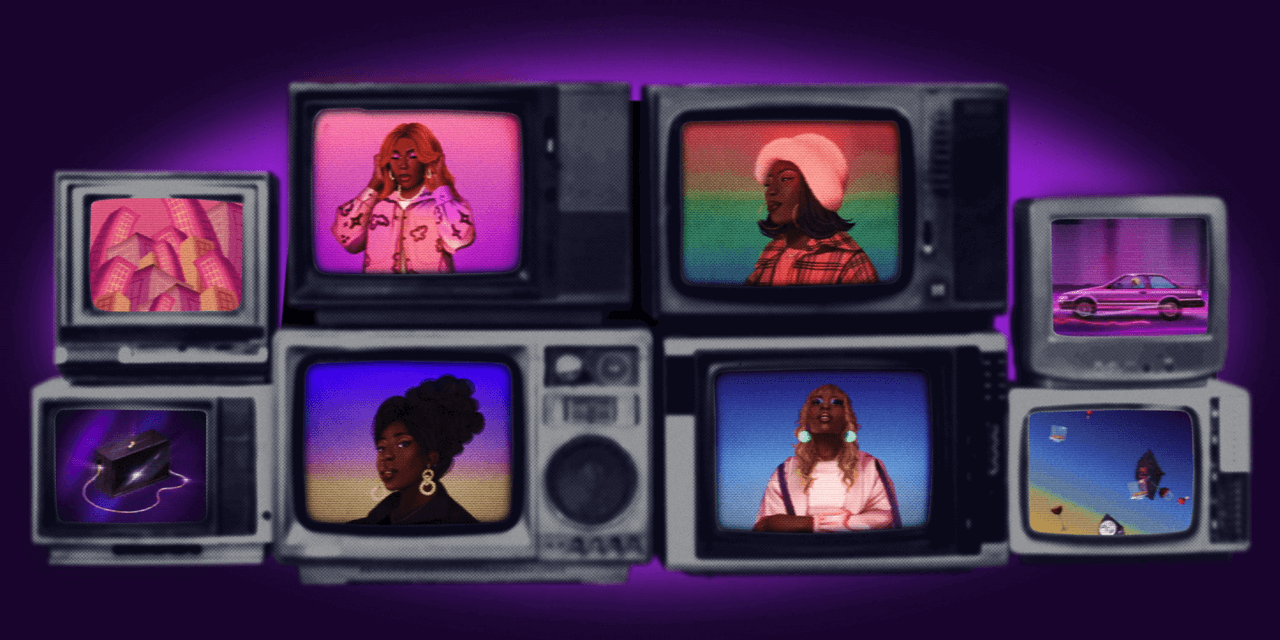 UK DJ/producer Anz, has dropped a new illustrated video for "You Could Be" featuring George Riley
Share on TwitterShare on PinterestShare on PocketShare on RedditShare on FacebookShare on Email

UK DJ/producer Anz, has dropped a new illustrated video for “You Could Be” featuring George Riley. The song is Anz’s recent current release All Hours. Directed by Anz and Lawrie Miller with illustrations by Natalia Agatte, the bright and joy-filled video is a “24 hour adventure in the All Hours universe, nodding to the overarching concept of the record and the 6 tracks across the EP”. As we move from one day to the next, we meet our characters along the way – each represents a different track on All Hours, a different seminal era of music/dancers, and a different time of day/night.

“With the lyrics of the track, there are definitely lots of ways we could have landed on a straightforward, romance-driven video. But to me, the most important thing was that it was shown in the context of a wider project. ‘You Could Be’ isn’t just a one-and-done single; it’s an integral piece of the All Hours universe, and I really wanted to get that across in this video. There are lots of easter egg details for pals who know me and people who’ve been following my music for a while – I really love world building,” comments Anz. “I’m super proud of the finished product, and of our team working on this. Co-directing something of this scope with the ultra talented Lawrie Miller was a dream. I’ve been a quiet fan of Natalia’s for a little while, and it was wicked to finally get stuck into a project together and re-contextualise her illustrations as motion! I’m really excited to finally be sharing this with the world”.

Co-director Lawie Miller commented that “Anz’s 4 characters seamlessly traverse through the dream-like ‘fabricated’ world, displaying the fluidity of each and every day. With fun transitions and playful scenes, we move with Anz through this space to construct a fantastical day. This cycle is revealed at the end showing all scenes in circular form, as if the characters have been travelling around the circle in a loop, and will continue to again and again”.

“You Could Be” has been on a journey all of its own. Beginning life back in 2016, Anz spent several years searching for the right vocalist to compliment the track. In 2021 she connected with Riley on social media, where the pair bonded over an appreciation for each other’s music and a serendipitous joint appearance in Crack Magazine. After talking through the track and the concept for the EP, George got in the studio and laid down the vocals Anz had been searching for.

Order All Hours by Anz HERE