Ahead of the arrival of their forthcoming release End Of Suffering Frank Carter & The Rattlesnakes have shared a new video for the album track “Anxiety”. The full-length is due out on May 3rd via International Death Cult/AWAL.

Following the launch of a recent online initiative #abetterplaceforyouandme, set up by the band in conjunction with mental health charity CALM to provide a safe forum for people to discuss ways of living with and overcoming anxiety, the video features clips shot by fans who submitted their advice and experiences via the hashtag. Presented through a phone screen, the video scrolls through a number of these heartfelt testimonials whilst sharing the songs powerful lyrics.

Gus Dapperton Guests On Records In My Life 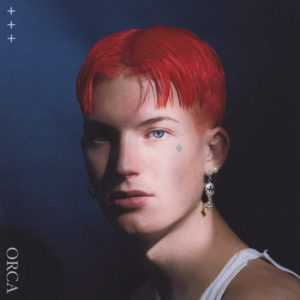 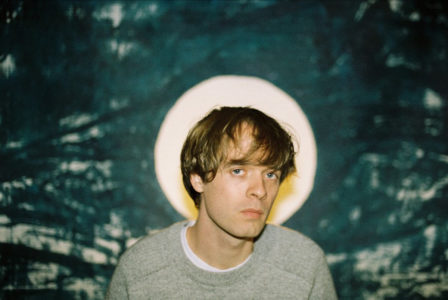