Transgressive Records have announced the release of Familiars, the new album from THE ANTLERS, on 16th June (17th in the US via Anti-Records). Their fourth studio album follows 2011’s Burst Apart .Watch the video for first single “Palace” above…

Familiars was recorded, engineered and produced by the band in their Brooklyn studio and mixed by Chris Coady (Yeah Yeah Yeahs, TV on the Radio, Beach House) at DNA Downtown Studios.
The Antlers is Peter Silberman, Darby Cicci and Michael Lerner. Silberman founded The Antlers in 2006 as a solo project and released two bedroom-recorded LPs before enlisting Cicci and Lerner to round out the group. As a trio they recorded and released 2009’s  Hospice followed by Burst Apart, as well as the 2012 EP Undersea.
Familiars will be released 16th June on Transgressive Records. 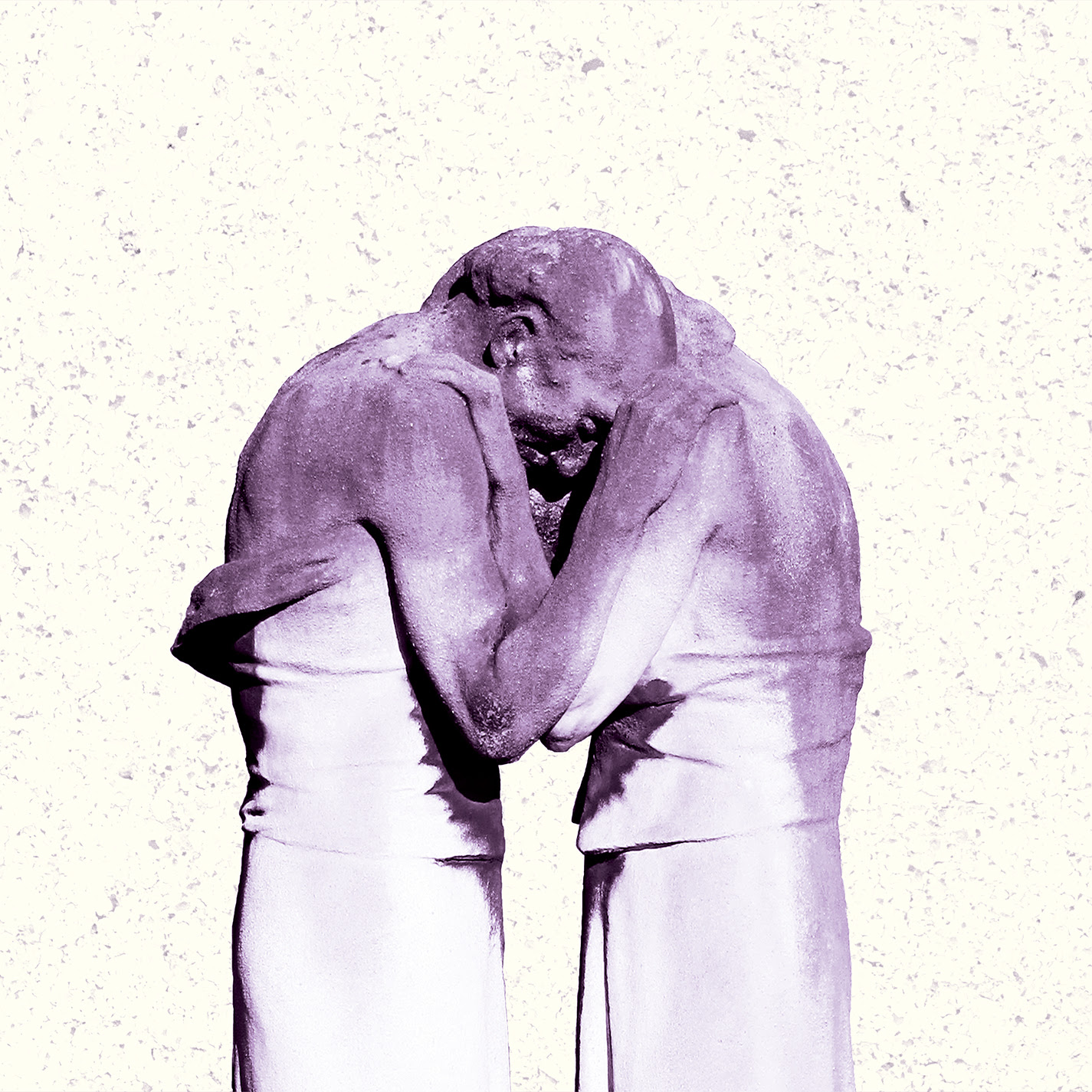