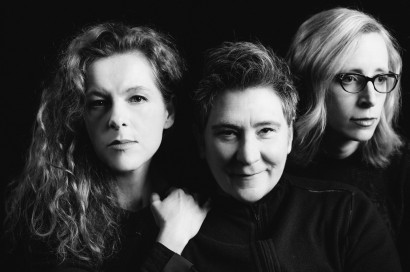 Several years ago k.d. lang sent an email to Neko Case and Laura Veirs on a whim. It read simply, “I think we should make a record together.” Though the three musicians were barely more than acquaintances “Laura and I both responded immediately,” recalls Case. “There was no question.”

But now there is an answer. case/lang/veirs, a new album by three self-driven artists will be released June 17 on Anti- with an extensive tour to follow. case/lang/veirs features fourteen new, original songs written by the artists over a period of two-and-a-half years. It was recorded in Portland, OR where lang and Veirs both live, and produced by Tucker Martine with the group. Sessions commenced in lang’s loft with a view of Mount St. Helens, and in Veirs’ dining room and backyard studio.

The album draws inspiration from alluring, mysterious subjects: a supermoon, the tumbledown story of 70s singer Judee Sill, and the “best kept secret” in Silver Lake, to name but three. Anti- is sharing the album’s lead track “Atomic Number,” which features vocals by all three singers.

The three singers will tour extensively this summer with dates already confirmed for the Greek Theatre in Los Angeles, The Newport Folk Festival, and Brooklyn’s Prospect Park among others. See below for a full itinerary. Additional dates will be announced soon. 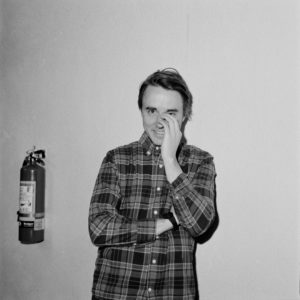