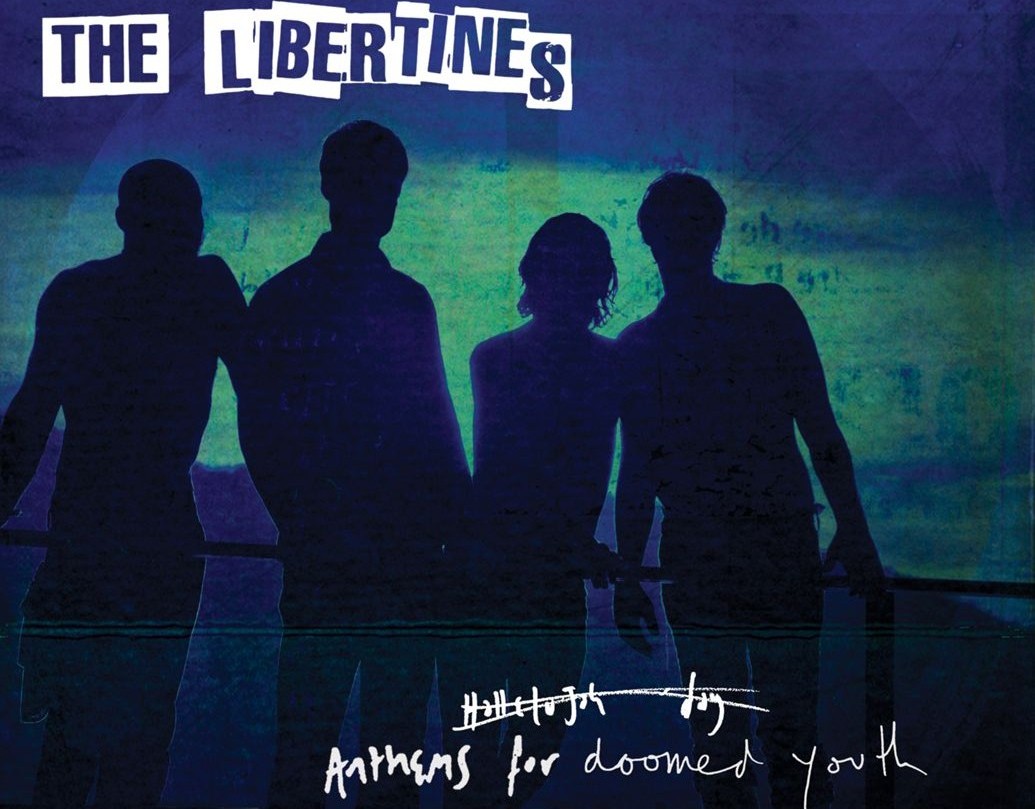 On September 11th, The Libertines return with their first album in eleven years, Anthems for Doomed Youth. During their heydey, the band found moderate success in North America as the British counterparts to fellow garage rock revivalists. Led by co-songwriters Pete Doherty and Carl Barat, 2002’s Up the Bracket and The Libertines earned the group a number one single in the UK. The personal and professional relationship shared between Barat and Doherty is a key part of the band’s lore, as much as Doherty’s declining health and drug use that caused their initial breakup. A few years before their current reunion, Barat admitted that “there was one point where I very nearly, just to be close to him, started taking full on heroin”. Thankfully, Barat and Doherty have solved their issues, Doherty is clean, and both sound reinvigorated on Anthems.

Lyrically, Anthems for Doomed Youth covers two main areas – the introspective and personal, and the imagined stories of youth as filtered through the songwriting duo’s literary influences. The title track occupies the latter space, as another war song to add to the canon: “was it Cromwell or Orwell who first led you to the stairwell, which leads only forever to kingdom come? Rushed along by guiding hands, whispers of the promised land, they wished you luck and handed you a gun”. The chorus arrives like a deflated battle cry: “we’re going nowhere, but nowhere’s on our way”. Later, “Belly Of The Beast” makes direct reference to Doherty’s struggles with drug abuse, and his time spent in Thailand going through rehab: “packed up and I headed east, headed for the belly of the beast”. It’s up there with Doherty’s strongest songs, sung in a slur so deep that most of his lyrics are unidentifiable, just as uncomfortably personal as earlier favourites like “Can’t Stand Me Now”.

Most of Anthems is the same type of loose garage rock that the group perfected on their first two albums, but there are moments of inspired production as well. “Iceman” enters with field recordings of the shore, and slowly develops into Morricone-esque spaghetti schlock, rounded out by large percussive sounds and mouth harp. For fans who want more of the same, songs like “Gunga Din” and “Fury of Chonburi” are as immediate as anything else Doherty and Barat have written.

Since 2004’s self titled album, it feels as though The Libertines haven’t skipped a beat. Doherty, Barat and co. skip the typical phoned in reunion record and make writing a good rock record seem as easy today as they did ten years ago. 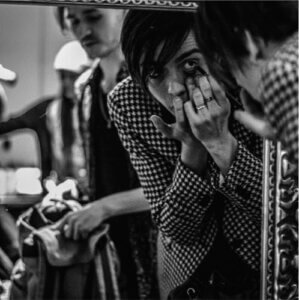 “Who Said Scared” by Dead Freights 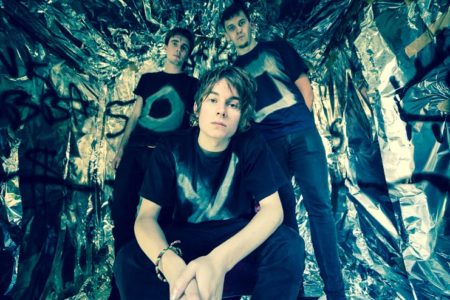 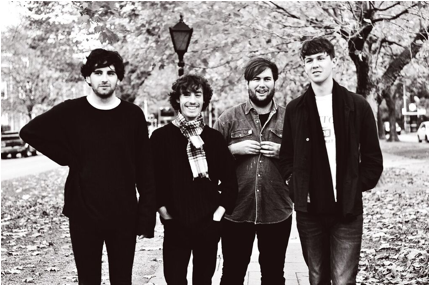 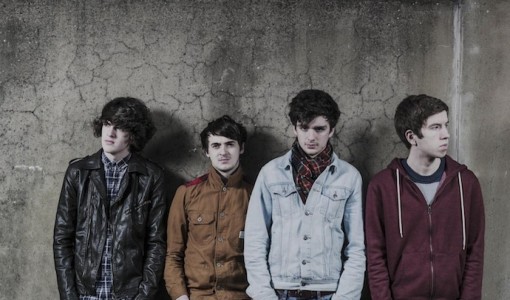