“Another Man’s Jeans” By ASHE 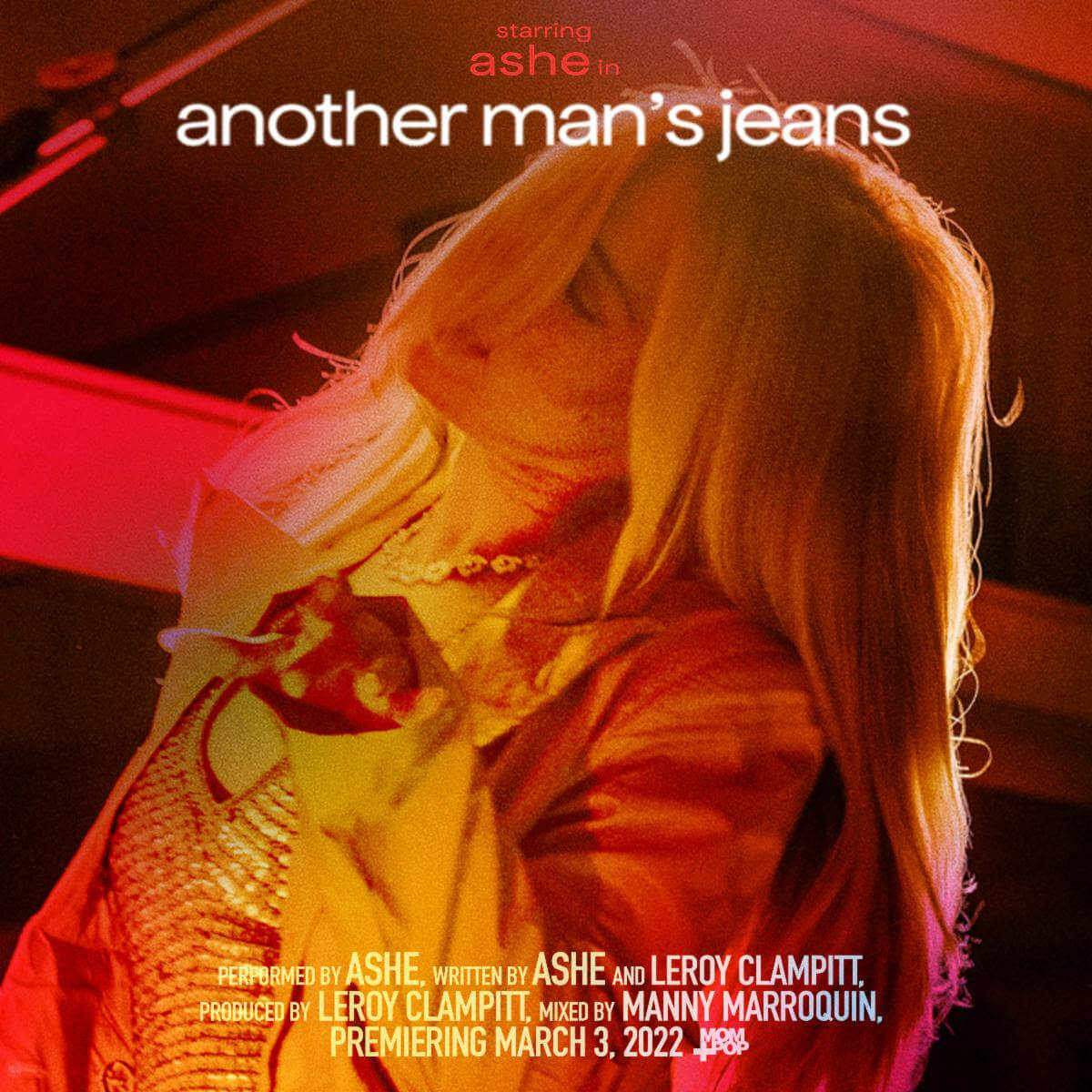 Ashe has shared his single “Another Man’s Jeans.” The track is now available via Mom+Pop Music. On the inspiration for the track, Ashe proclaimed: “‘Another Man’s Jeans’ is about unashamed and uninhibited confidence, loosening up and having a good time. It sounds like what carefree feels like. It’s sexy! And loud! And fun! It’s a reminder to not take life too seriously.”

Ashe will spend the spring touring North America and Europe as part of her Fault Line Tour, which sold out one year in advance. She is also confirmed to perform at Bonnaroo Music and Arts Festival in Manchester, TN on June 18, Osheaga Festival Musique Et Arts in Montreal, QC on July 29 and Mo Pop Festival in Detroit, MI on July 31. 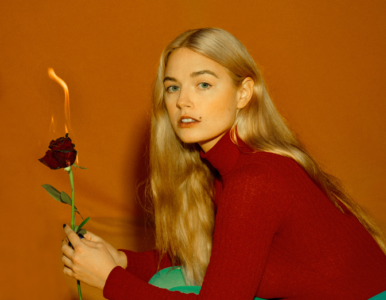