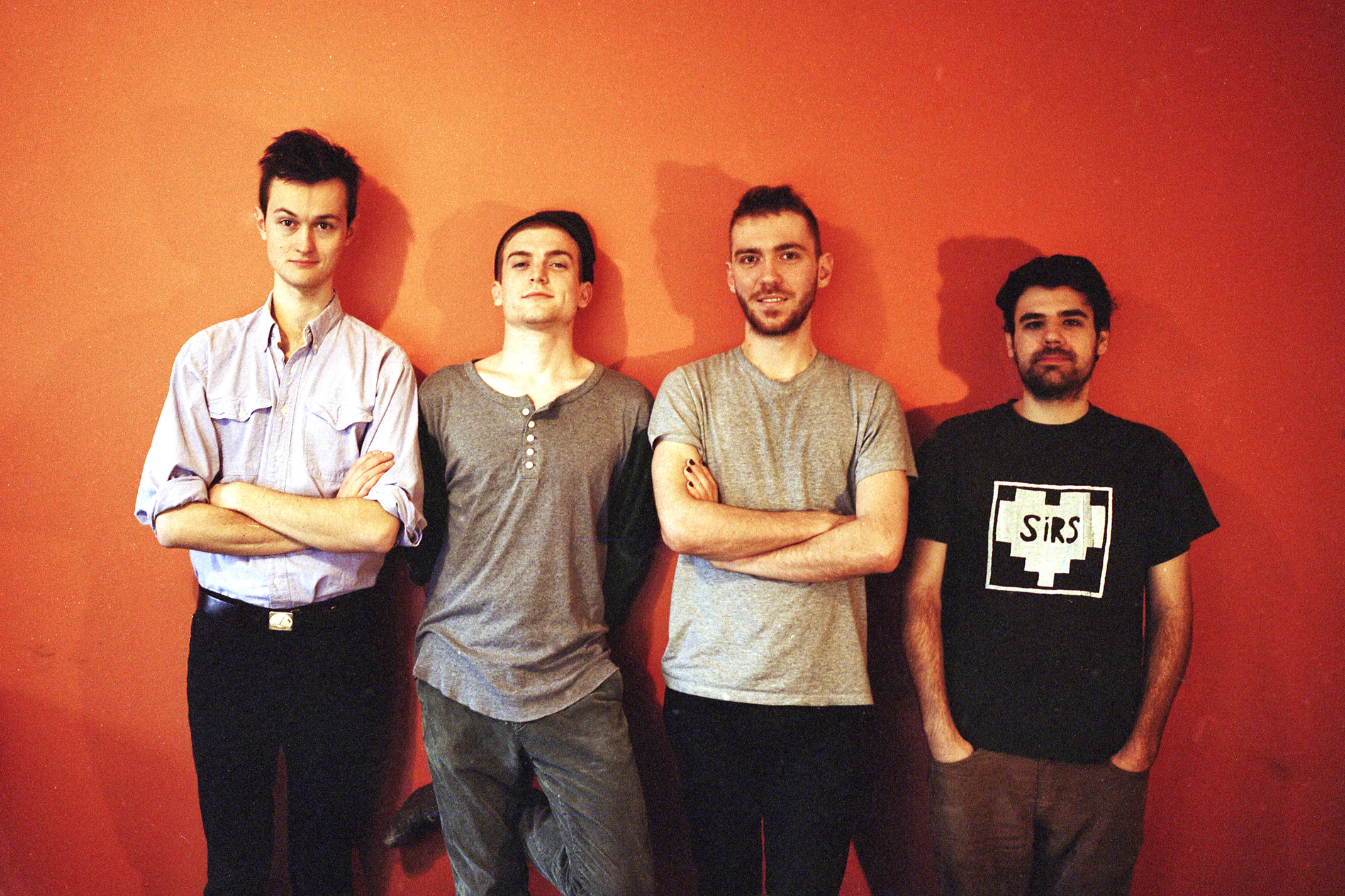 Montreal quartet Ought have announced a string of October North American tour dates. Ought is set to release their sophomore album Sun Coming Down September 18th on Constellation Records. Listen to the track “Men For Miles”, below.