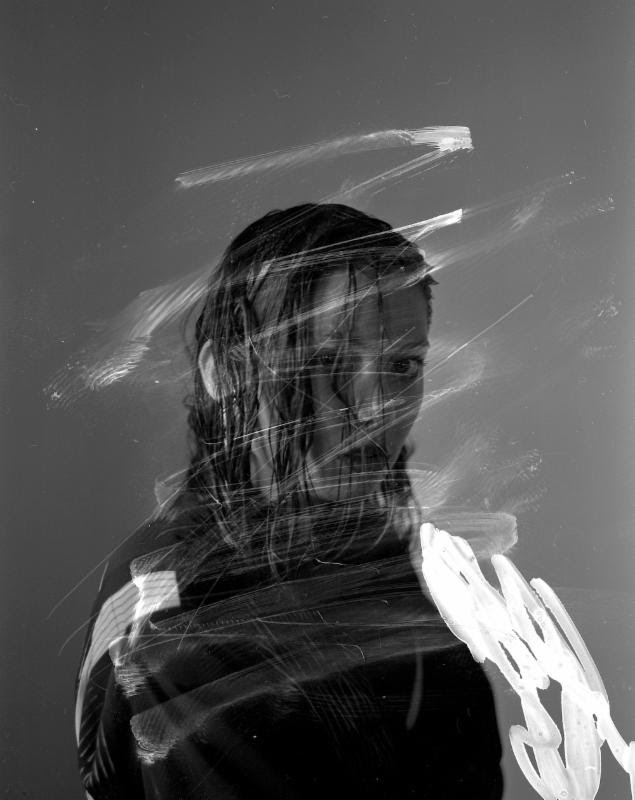 New York via Toronto artist Annika Zee is sharing “Crazy”, the first taste of her upcoming tape, Aging Aesthetics. A lament on the impossibility of expressing sincere feeling in a digital age without being perceived as “crazy”, the track showcases Annika’s vocals and deeply personal songwriting.

The release of “Crazy” coincides with the announcement that Aging Aesthetics, an EP-length tape, will be out in December 2015, serving as an introductory statement to Annika’s artistic vision.

Completely self-taught and self-produced, Annika played all the instruments on the recording, except for the piano parts, which she composed. She also creates all the visual art for the music.

Annika Zee is a multimedia artist from Toronto, now based in New York. Now 22, Annika has honed a discerning palette of sound – melding the possibilities of real and digital instruments; incorporating elements of punk and noise into honest, raw songwriting. The Aging Aesthetics tape, to be released in December 2015.