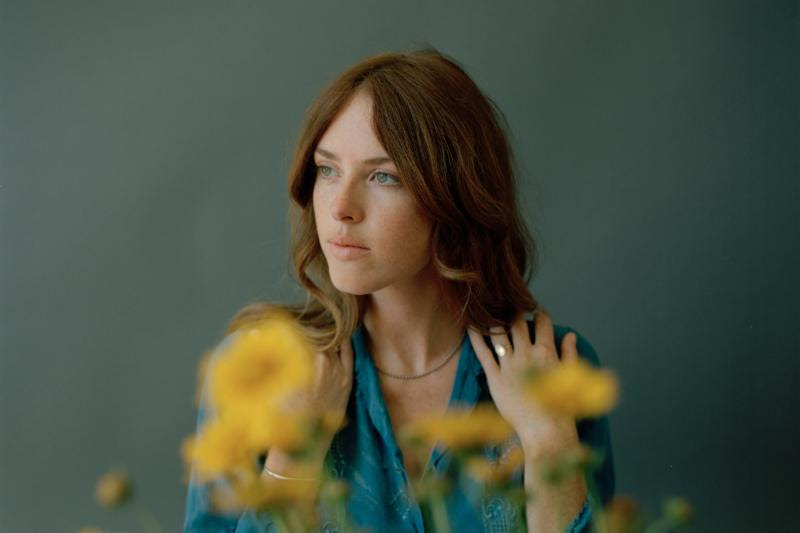 Anna St. Louis 'If Only There Was A River'
Share on TwitterShare on PinterestShare on PocketShare on RedditShare on FacebookShare on Email

Los Angeles-based songwriter Anna St. Louis made her debut last year with First Songs, a cassette of eight tracks released on Kevin Morby’s label Mare Records. Today, St. Louis announces her debut album If Only There Was a River, produced by Morby and Kyle Thomas of King Tuff, to be released on October 12. Along with the news Anna St. Louis has shared her new video for “Understand.” She kicks off her tour with Waxahatchee on September 5th in Athens, GA.

“Being from the Midwest means a certain tone is woven into ones’ fabric. And every now and then, someone comes along who has the power to convey that feeling in their cadence alone. And so all hail Anna St Louis, who lets us into her world of heartache, wonder and a never-ending, never-beginning dance with time. Her album is for the mystics, reminding us that the world is full of magic at every turn, if only we let ourselves see it. Sometimes just by stating a simple observation, St. Louis lets us in on an infinite truth that perhaps we wouldn’t have seen otherwise. To step into the world of Anna St. Louis is to step into a world where the heart leads straight to the soul and where everything is cloaked in beautiful mystery. If Only There Was A River is a record of longing – of a soul reaching for more.”

Anna St. Louis
If Only There Was a River
Woodsist / Mare Records 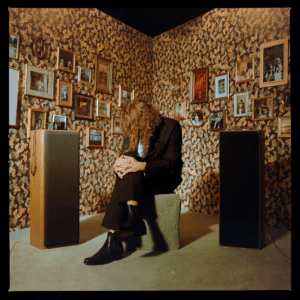