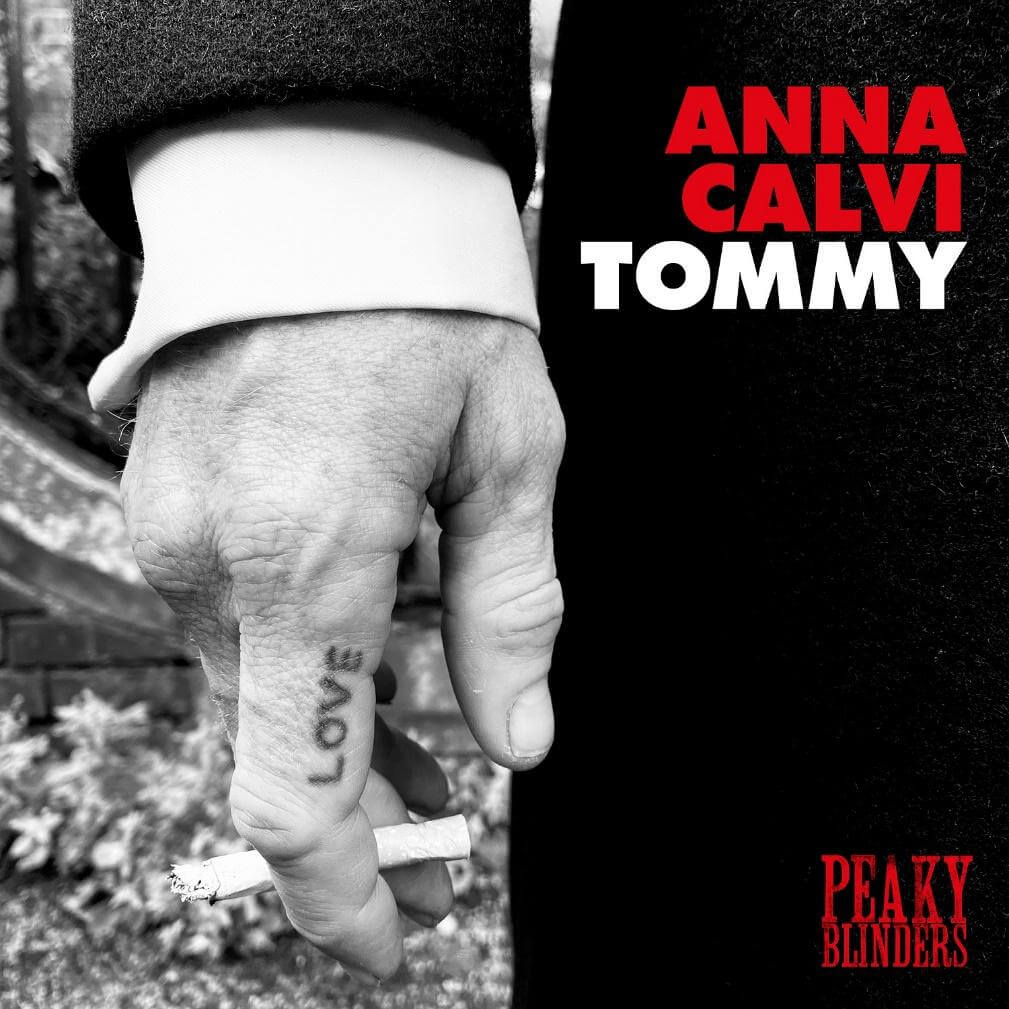 Anna Calvi has announced her new EP Tommy, will drop on May 6, 2022. The album features four new tracks from Calvi, including a cover of “Red Right Hand” – the Peaky Blinders theme song by Nick Cave & The Bad Seeds, a cover of Bob Dylan’s “All The Tired Horses” and two original songs written specifically for the show, “Ain’t No Grave” and “Burning Down”. “Ain’t No Grave” first appeared during Peaky Blinders season 5 but acts as the musical lynchpin of season 6, appearing throughout the six episodes, its swaggering presence underscoring the drama on screen. Today, Calvi is pleased to share the song in full for the first time.

Calvi previously wrote and performed the score for season 5 of Peaky Blinders and was brought on again for the last ever season to bring her atmospheric and visceral guitar playing to soundtrack the lives of those working for The Shelby Company Limited. A fitting epitaph to the show, “Ain’t No Grave” channels the tormented Tommy Shelby – played by Cillian Murphy – as Calvi sings: “I see a band of angels, They’re coming after me… Meet me Jesus, meet me”.

Shortly after Calvi began work on the season 6 score, she became pregnant with her first child. However, with the ongoing pandemic, she had to devise a new way to record with other musicians under strict restrictions in London. Calvi also decided to bring in frequent collaborator Nick Launay – producer of her third studio album Hunter as well as albums by Nick Cave and the Bad Seeds, Yeah Yeah Yeahs, Grinderman and IDLES – to work alongside her. Anna continued working on the score until the night before the birth of her son Elio in November 2021, before swiftly returning to work and racing to finish the whole score as the season’s first record-breaking episode aired all whilst in the early throes of motherhood and adjusting to her new life.

Talking about the process, Calvi says: “I’ve been living in the character of Tommy Shelby for years now, after scoring series 5 and this final series of Peaky Blinders. The only way to write for this show is to get inside his head – I’ve dreamed about him every night for months, and when I pick up my guitar I try to play to his inner thoughts. My guitar is his violence and my voice is his hope. I always felt he should have ‘a song’ that sums him up – he’s the ultimate antihero – murderous, cold, terrifying, and yet has a deep love for his family and a naive childlike hope that he will one day rise above it all. I wanted to believe that ‘Aint No Grave’ was the song going round in his head as he slow motion walks through his life. I think Tommy will be a part of me forever!”

Creator of Peaky Blinders Steven Knight adds: “A new Anna Calvi single is always cause for celebration and I’d like to add my name to the list of people who are singing its praises. I’d also like to thank Anna for all the work she has put in on the soundtrack of series six of Peaky Blinders.” 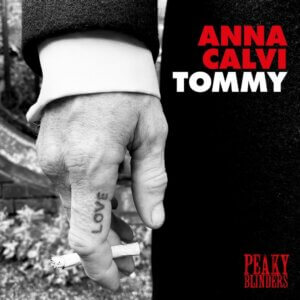 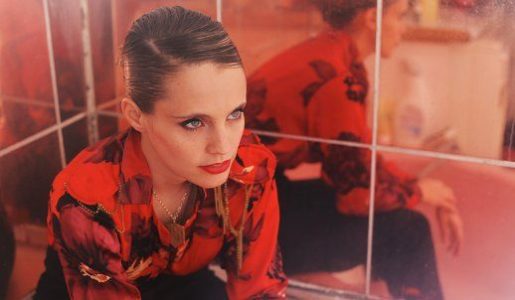