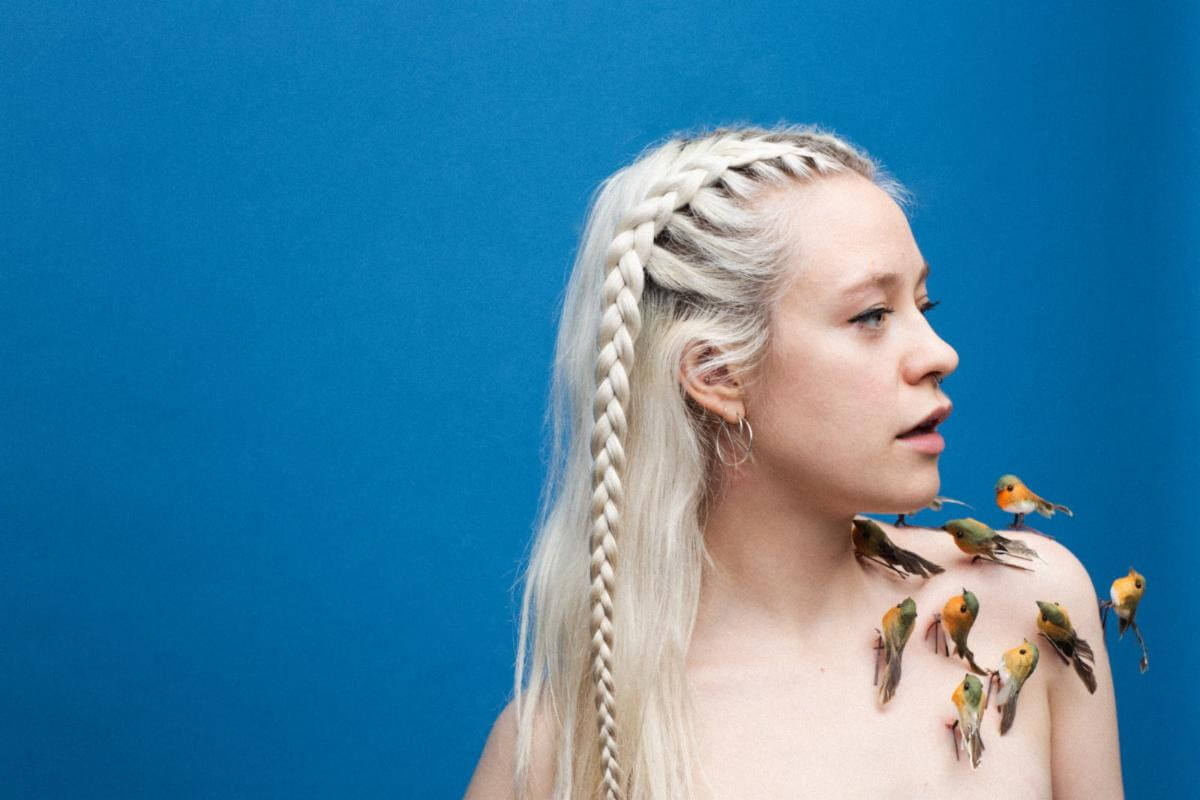 Singer/songwriter Anna B Savage, recently released her new new single “Corncrakes”. The track is off of her debut album A Common Turn, to be released Jan 29th via City Slang. Following the release of her recent singles, “Chelsea Hotel #3”, “Dead Pursuits”, and “A Common Tern”, “Corncrakes” is about Savage exploring and learning to come to terms with her own emotions and learning to live through them.

Written after reading The Outrun by Amy Liptrot and ‘The Summer Book’ by Tove Jansson, Savage speaks about the inspiration behind writing the song, “At this moment in my life, I was entering a seismic shift. I felt like I was getting clues from the universe, and all I needed to do to ‘work it all out’ was piece them together. These clues came in the form of birds – in this instance a corncrake. I now see the corncrake as a layout for a theme: something tangible, but imperceptible, evident but not necessarily visible.”

The album follows the success of her 2015 debut EP, which was praised by Father John Misty and later Jenny Hval, both of whom took Savage under their wing and brought Savage out on tours.