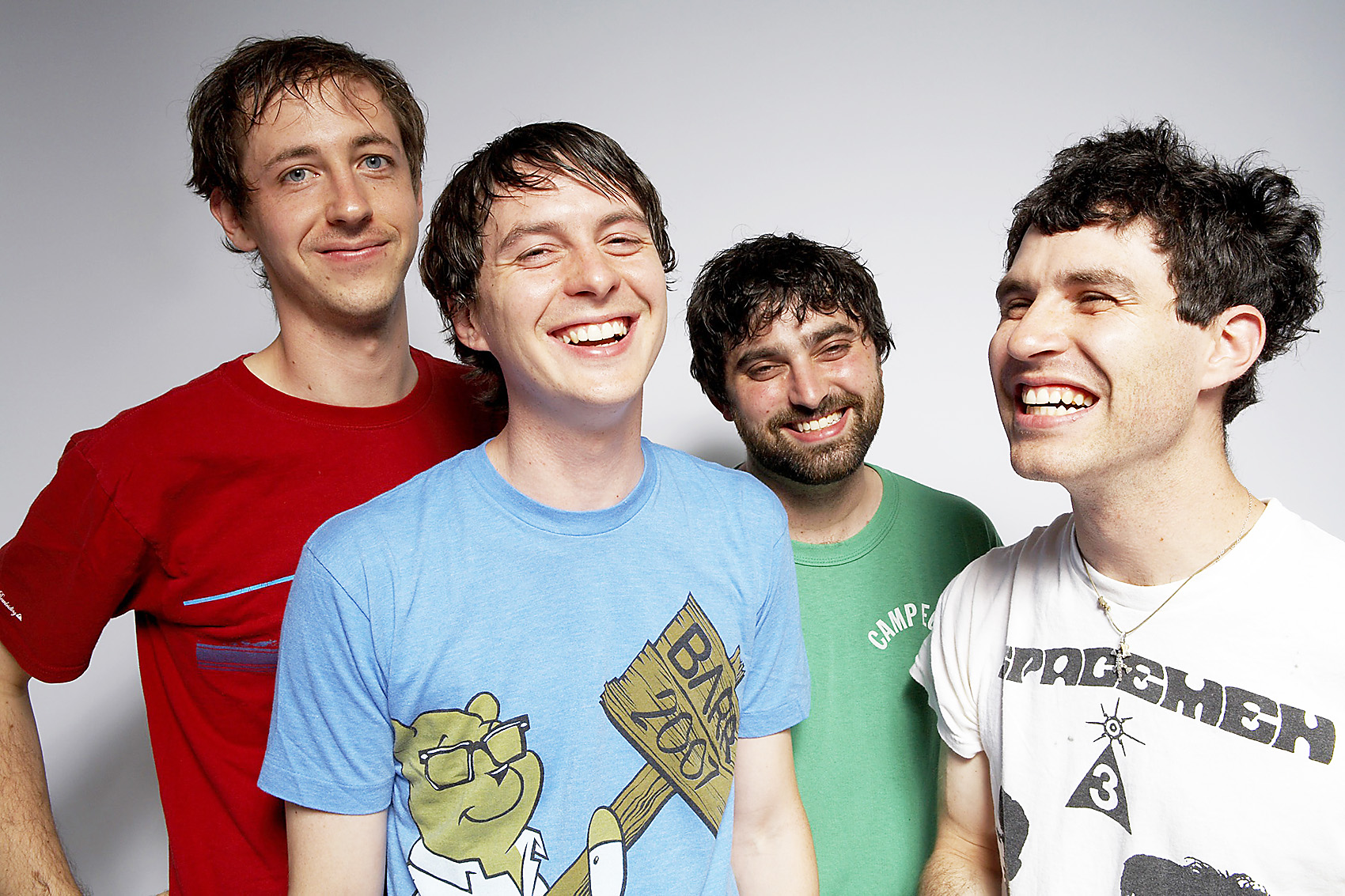 Animal Collective have announced their first live album of a single show, Live at 9:30, taken from their June 12, 2013 show at the historic Washington DC venue, 9:30. The release sees them play highlights such as ‘My Girls’, ‘What Would I Want? Sky’, and ‘The Purple Bottle’ from their decade-plus career. Their previous live release, 2002’s Hollinndagain, was a compilation of live recordings from 2001.

Geologist of Animal Collective had the following to say about the shows:

“Growing up in Baltimore, we’ve been seeing shows at 9:30 for over 20 years, back to when the building was called WUST. First time was Pavement in 1994. Always one of our favorite places to see shows, and always one of the most fun places to play a show. Unless the power goes out.”

Live at 9:30 is available as a limited edition hand-numbered 3xLP boxset to purchase online now exclusively from Animal Collective or Domino.