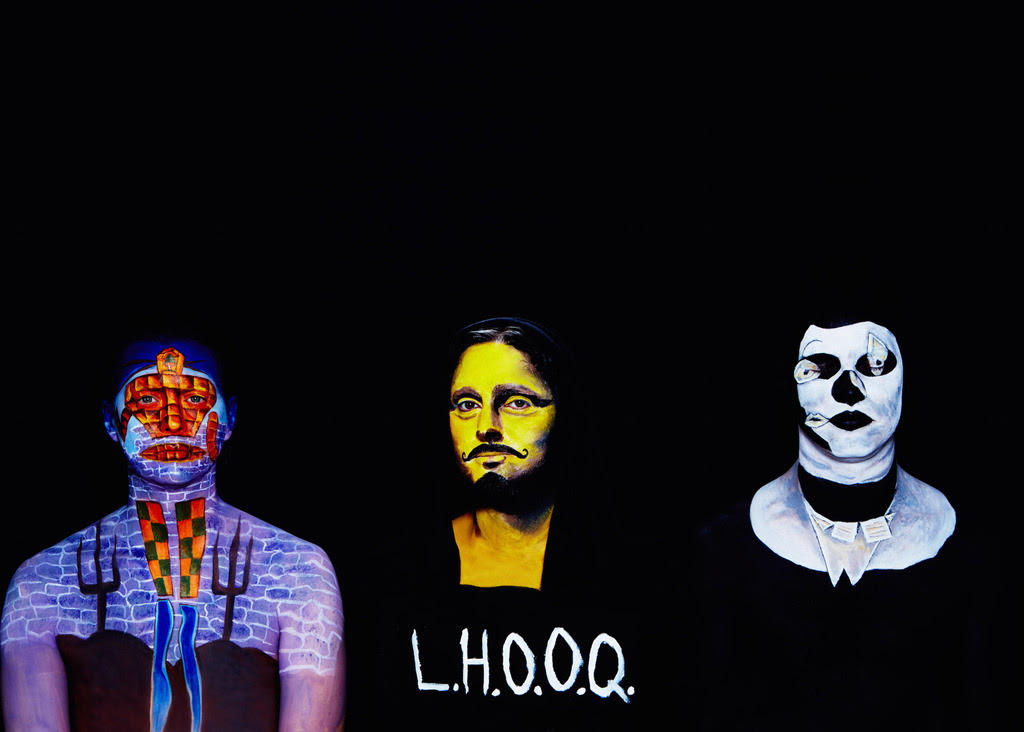 Animal Collective have announced an extensive worldwide tour in 2016, in support of their recently announced new album, Painting With, out February 19th via Domino Records. The tour will begin in Philadelphia, the same day as the release of Painting With. The shows will take Animal Collective around the globe, and will be the first since 2013.

The band’s new studio album, Painting With, was announced last week, and was accompanied by the first track “FloriDada”.

Painting With will be available in standard CP, LP, and a deluxe LP + 7” + zoetropic turntable slipmat formats. The album in CD and LP formats will be available in three different covers, featuring each Animal Collective member – Avey Tare, Geologist, and Panda Bear – as painted by Brian DeGraw. The deluxe LP + 7” + turntable slipmat format exclusively available via the Animal Collective and Domino webstores includes a choice of one of the three covers, in addition to a limited edition 7” featuring two exclusive non-album tracks mailed at a later date, and a slipmat that animates when activated in part with a strobe light.

* with Ratking
^ with GFOTY
+ with Kaitlyn Smith