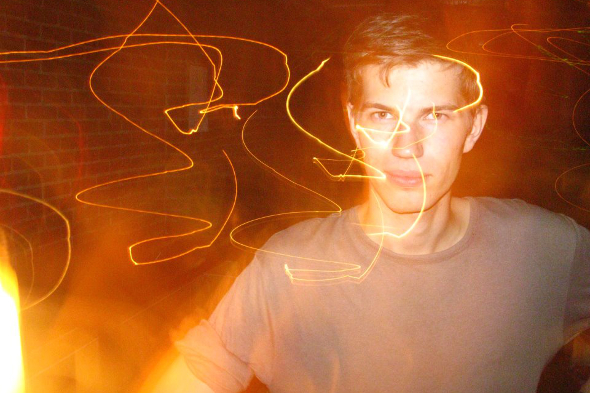 Vancouver’s Angus Tarnawsky, recently guested on RBMA’s Radio’s Roll Call, a show that gives participants a chance to reflect on their Academy experience and local music scenes, and features some their music as well. The show, broadcasted from Montreal, discuss the fine art of crafting songs with Academy participants from Australia, Brazil, and France.

Born in Australia, based in Vancouver and having recently spent five years in New York, Angus Tarnawsky’s musical vision is as diverse as his upbringing. Primarily a drummer, he’s played as a session musician for numerous bands from around the world and produced, recorded and played drums for the debut Flowers Of Evil record, which blended hardcore and post-punk with frenzied aplomb. What the producer/instrumentalist does now, however, is an entirely different beast, creating nuanced and at times nihilistic instrumentals that are unsettling and discordant, minimalistic yet also widescreen. When working on his solo music, Tarnawsky plays and records on acoustic drums before processing them with an electronic rig, blurring the lines between the synthetic and the organic to create tunes that veer from delicate to distorted and apocalyptic. 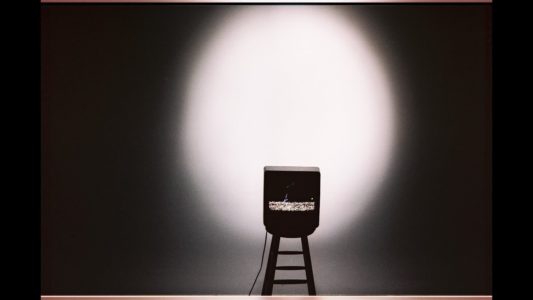 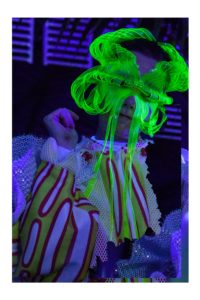