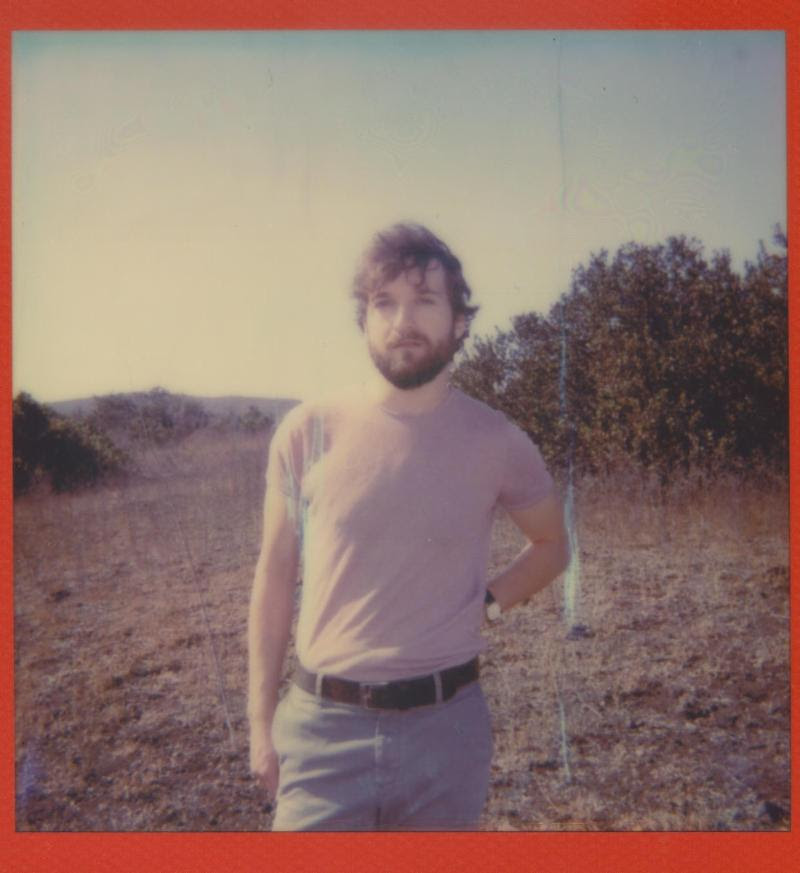 Angelo De Augustine “You Needed Love, I Needed You,” featuring Sufjan Stevens
Share on TwitterShare on PinterestShare on PocketShare on RedditShare on FacebookShare on Email

Angelo De Augustine has released a live video of “You Needed Love, I Needed You,” featuring Sufjan Stevens and filmed in New York’s Reservoir Studios. The track is off his forthcoming release Tomb. The full-length was produced by Thomas Bartlett AKA: Doveman (St. Vincent, Sufjan Stevens, Glen Hansard, and Rhye) Tomb will be available digitally on Friday, January 11th via Asthmatic Kitty Records. “You Needed Love I Needed You” is the fifth track released ahead of Tomb, following lead single “Time” and additional songs “Tomb,” “Kaitlin,” and “Somewhere Far Away From Home.”

Tomb was born from a breakup, the album expanded to explore years of loss and disappointment. Ultimately Tomb reflects a beginning for De Augustine — both emotionally and in his career. It’s a motion towards positivity, addressing lost love, the worthwhile cost of honesty, and the ramifications of regret. In the end,Tomb isn’t about burying or hiding something away, it’s about opening the seal and letting something new emerge. The album’s title reveals these sentiments: “Throughout our lives we bury many dead things in our hearts and minds,” he says. “There they go to rest and hopefully are reborn as something beautiful for the world to behold.”

Tomb is a musical breakthrough for De Augustine, with artful production from Bartlett spotlighting his increasingly impressive songwriting as hinted on his June 2018 standalone single, “Carcassonne,” which was praised as “perfect” on NPR Music’s All Songs Considered. Working in Reservoir Studios marked a significant shift from his previous albums, 2014’s Spirals of Silence and 2017’s Swim Inside The Moon, which each were recorded in his bathtub using a reel-to-reel machine and a single Shure SM57 microphone. De Augustine’s minimalist songs have since piloted him to tours with Moses Sumney and The Barr Brothers, headline shows in the U.S. and Europe, and a spot opening for Stevens’ Planetarium concert at Hollywood Forever Cemetery (the Thousand Oaks native’s biggest hometown show to date).