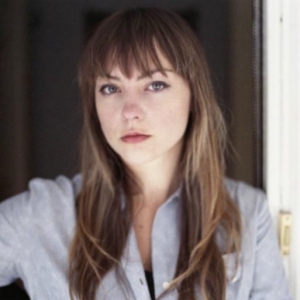 As announced last month, Angel Olsen will release her new album, Burn Your Fire for No Witness, on February 18, 2014 via Jagjaguwar. Throughout this “collection of songs, grown in a year of heartbreak, travel, and transformation.” With the help of producer John Congleton, her music now crackles with a churning, rumbling low end and a brighter energy.

“I traveled to Asheville with a couple rolls of 16mm film and a Bolex camera. The only idea Angel and I had decided on was that she should be given a chance to act – to perform in a way most people have never seen her perform. Upon arriving I was immediately struck by the beautiful and unruly area of Malvern Hills. Suburbia had never spoken to me like that before. Our idea morphed into a suburban fantasy just as lawless as its backdrop. It is complete with a ‘Freaks and Geeks’-inspired lovers quarrel that ends with the male character physically being hand-scratched out of the film.” – Zia Anger