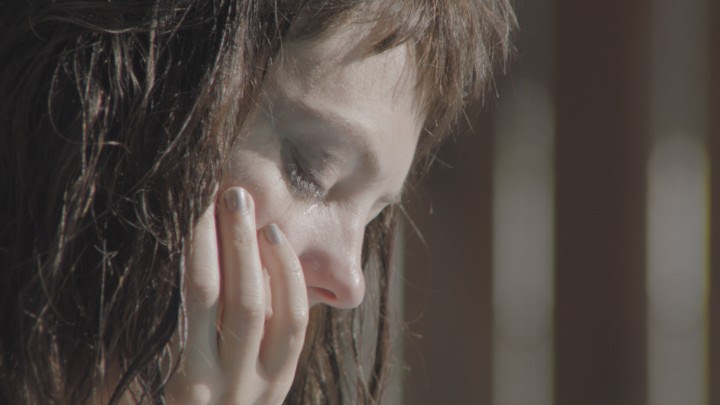 Angel Olsen will release her new album MY WOMAN, on September 2nd via Jagjaguwar. As previously announced, the album is put together as a proper A-side and B-side with the punchier numbers up front, and the longer, more reflective songs towards the end. After sharing A-side singles “Intern” and “Shut Up Kiss Me,” Olsen now presents “Sister.”

Shot this summer in Los Angeles and at Joshua Tree National Park, “Sister”’s gorgeous video displays the opposing dualities addressed in the song. After solely directing the videos for “Intern” and “Shut Up Kiss Me,” Olsen teamed up with co-director Conor Hagen and took a different approach for “Sister.” “I wanted to keep from cutting these shots up too much. I wanted to slow frames down just enough for the cinematography to make its own statement. My aim was to gather a mixture of very different themed material, and somehow take a look at the synchronicity that material naturally brought forward.”

Hagen elaborates, “’Sister’ addresses conflict within and then moves beyond it. The song is lyrically contradictory, so we wanted to show those opposing dualities. The contrast between a wide shot and a close-up, the duality between the city and that natural world, joy and melancholy.”