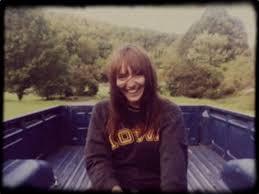 Angel Olsen will be setting out on her first solo tour in the US since 2014, playing sets that will include her early catalog, new unreleased material, and a lot that falls in between.

For the upcoming tour, Angel Olsen has partnered with PLUS1 so that $1 from every ticket sold (excluding Vancouver and North Adams) will go to support the humanitarian aid organization Direct Relief, and their work to improve the health and lives of people affected by poverty and emergencies. For more info on the organization you can visit www.directrelief.org.

Last fall, Olsen released Phases, a collection of B-sides, rarities, and demos from the past several years, including a number of never-before released tracks. A deep-dive for longtime fans, Phases is a fitting introduction to Olsen’s enormous musical range for the uninitiated.