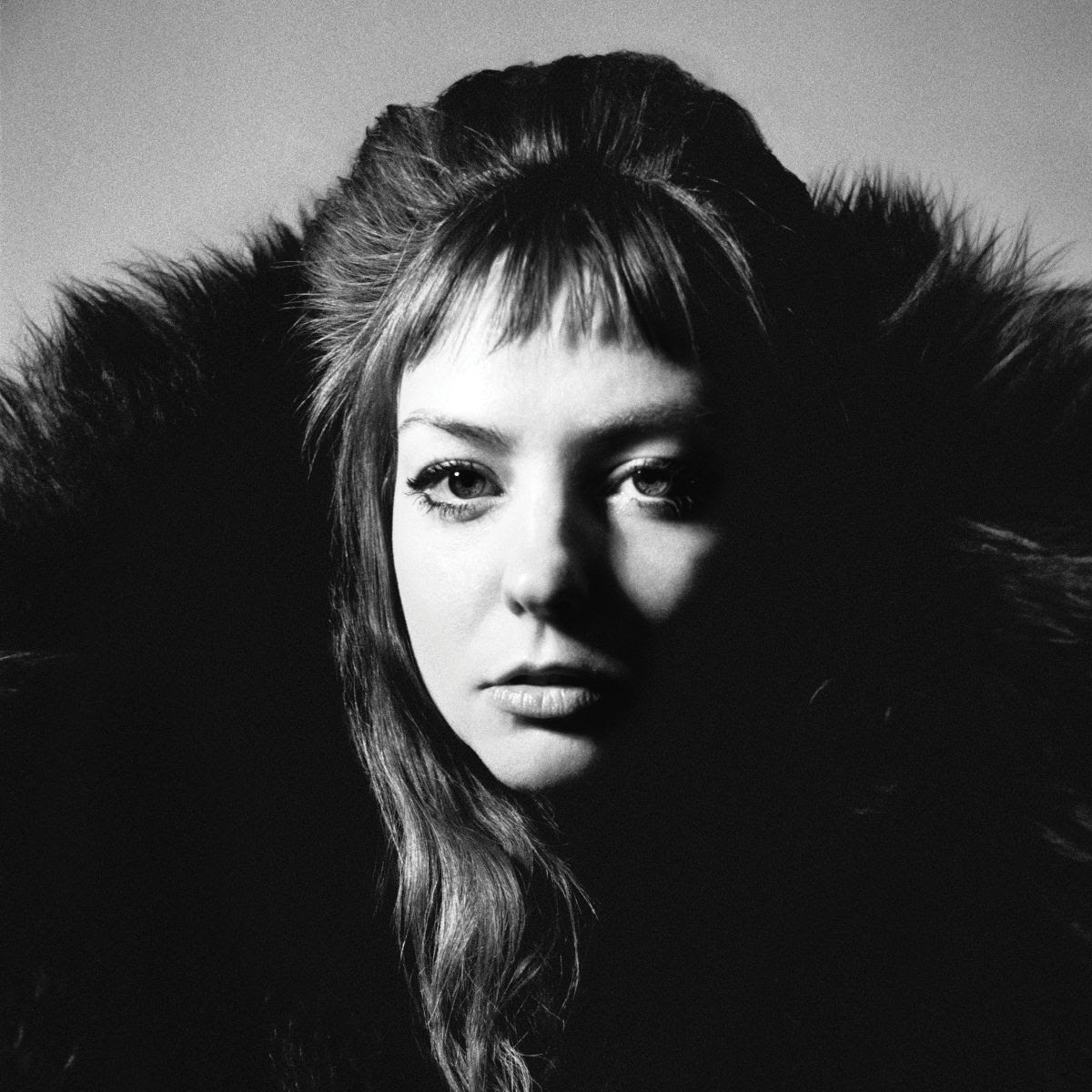 Singer/songwriter Angel Olsen has announced, her new album All Mirrors will arrive via Jagjaguwar on October 4th. Along with the album’s announcement, Olsen has shared the title track and video, directed by Ashley Connor and conceived by Olsen.

Angel Olsen on All Mirrors

“I chose this one as the title because I liked the theme: the theme of how we are all mirrors to and for each other,” says Olsen. “Even if that is not all of it, there is always an element of projection in what we’d like to see in people and scenarios and in the way we see ourselves in those scenarios, with those people.”

In creating All Mirrors, Olsen initially planned to work on a dual record release — a set of raw and real solo songs and a full band version of the same songs — both to be released at once. She recorded the solo version with producer Michael Harris in Anacortes, Washington. There, she was determined to keep it bare bones in order to contrast with the not yet recorded full band record. Soon after that was completed, she began work on the more ambitious, fleshed out version with producer John Congleton, with whom she collaborated on 2014’s Burn Your Fire for No Witness, arranger Jherek Bischoff, multi-instrumentalist/arranger/pre-producer Ben Babbitt, and a 14-piece orchestra.

While remaking the album with full production and new collaborators, Olsen developed a new relationship with control, and as she got further into the process, she realized she “needed to separate these two records and release All Mirrors in its heaviest form. . . It was impossible for me to deny how powerful and surprising the songs had become. The truth is that I may have never allowed this much sonic change in the first place had I not already made an account of the same songs in their purest form.”