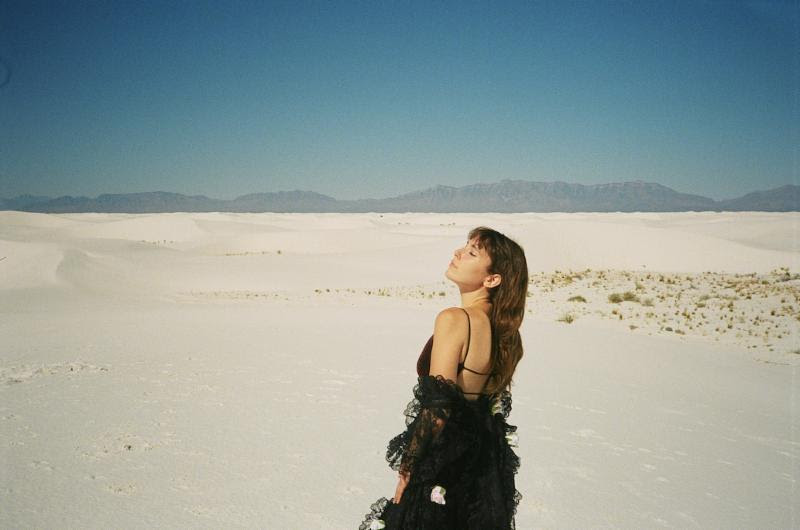 Anemone have teased their upcoming album which is being released through Luminelle Recordings, the label founded by Chris Cantalini of Gorilla Vs Bear, while in Canada, their home country, they will be working with Royal Mountain Records. Today in anticipation the band is dropping an exclusive track early to give fans a glimpse of what’s ahead. The band have just announced shows in Canada, the US and Europe this fall. All dates are listed below. They will be previewing music from their new album which will be announced in the coming weeks.

Soldevila goes further, telling us “the song ”Daffodils” is about being strong and positive, as in fearless and able to let go of someone who is not good for you despite your attachment – I felt like the depiction of the track would need to be in a place where you could feel the metaphor of a vast horizon of open possibilities. Wide and magical open spaces are so powerful to me.”