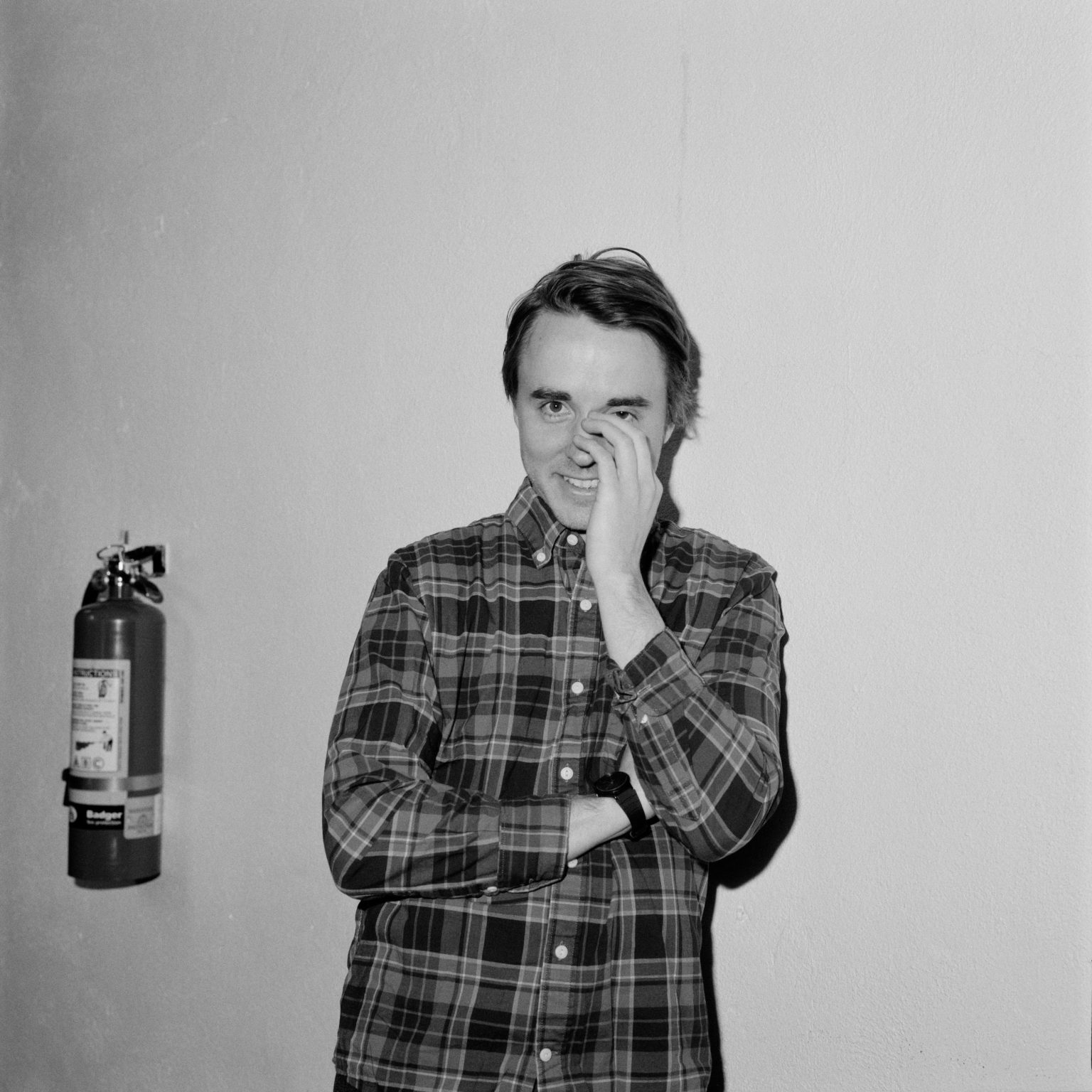 Canadian singer/songwriter Andy Shauf has shared “Judy” and “Jeremy’s Wedding.” The tracks, two b-sides from his current release The Neon Skyline, now available via ANTI-. “Judy” and “Jeremy’s Wedding” continue the vignette of love interest Judy who much of The Neon Skyline centers around. The tracks continue to champion Shauf’s attention to detail, presenting narrative lyrics over his signature fusion of folk, jazz, and chamber-pop. “‘Judy’ and ‘Jeremy’s Wedding’ were outliers to the narrative of the album,” says Shauf. “They fit a little bit outside the timeline, as I was trying to keep everything to a single night. They were also slightly different arrangement wise, so I decided that they might be best released together, apart from the album.” The b-sides are available now as a digital release and on limited edition 7” vinyl.