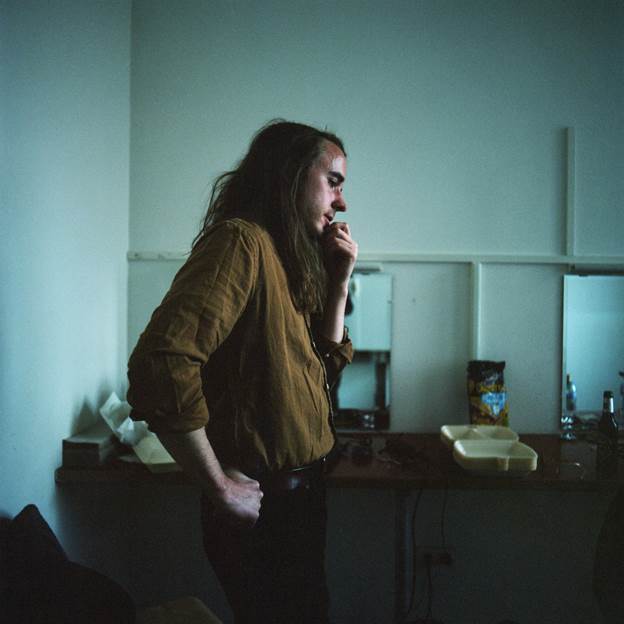 Since the release of his acclaimed album The Party, Shauf has been accumulating a substantial buzz with a mix of sumptuous pop melodies and literary gifts.

NPR wrote that singer-songwriter Andy Shauf “recalls classic pop songwriters in the vein of Harry Nilsson or Randy Newman, coupled with the plainspoken timbre of a Paul Simon”

Shauf was also recently nominated for three Juno Awards in the categories of Breakthrough Artist, Adult Alternative Album of The Year, and Recording Engineer of the Year, for his acclaimed album The Party.