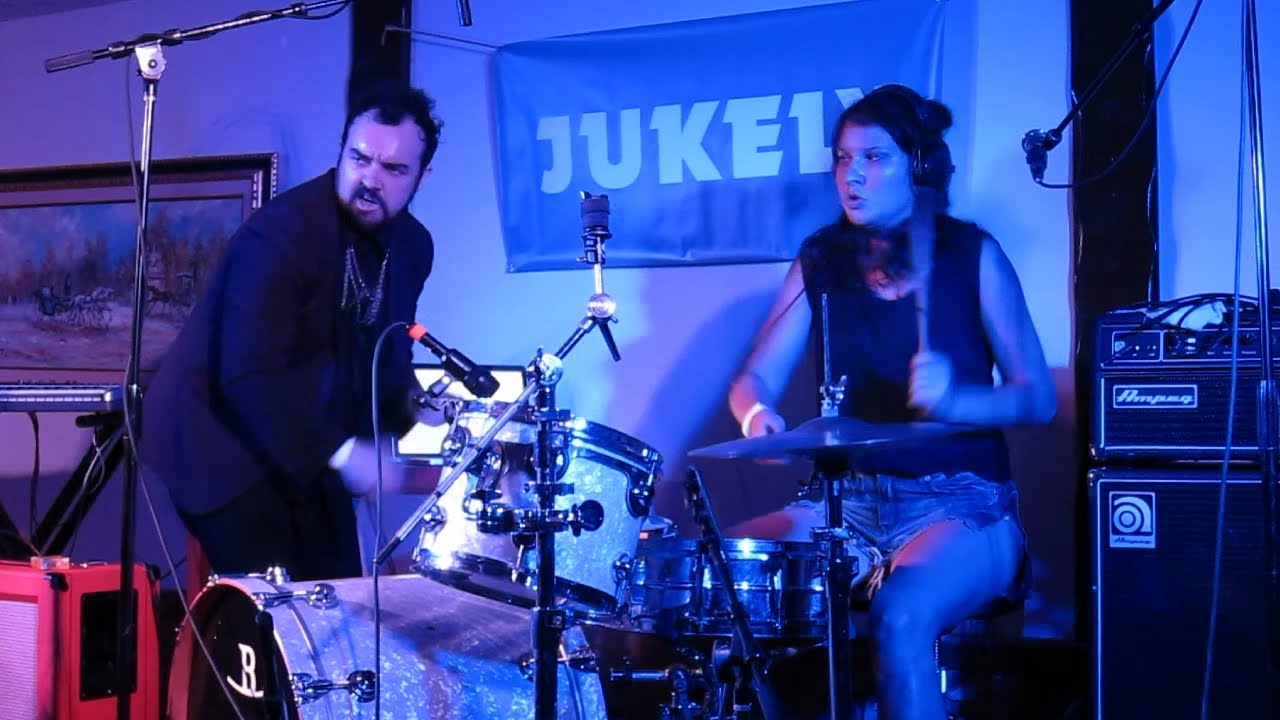 Andy Clockwise has released the video for his most recent single “Open Relationship.” Both the track and the video feature Warpaint’s Stella Mozgawa.

Hailing from Sydney, Australia and now based in Hollywood, Andy Clockwise has proving himself to be one of the more compelling artists in independent music. 2014’s EP Dancing World propelled him to a new level of success in the United States with Nylon Guys calling the music “downright infectious.” Clockwise records, performs, produces, and mixes all his records.

His live shows have been compared LCD Soundsystem meets Nick Cave – and as a result Clockwise has fostered a loyal fan base on both coasts of the US where he consistently plays to packed rooms. Andy has toured with The Black Keys, Julian Casablancas and Warpaint.