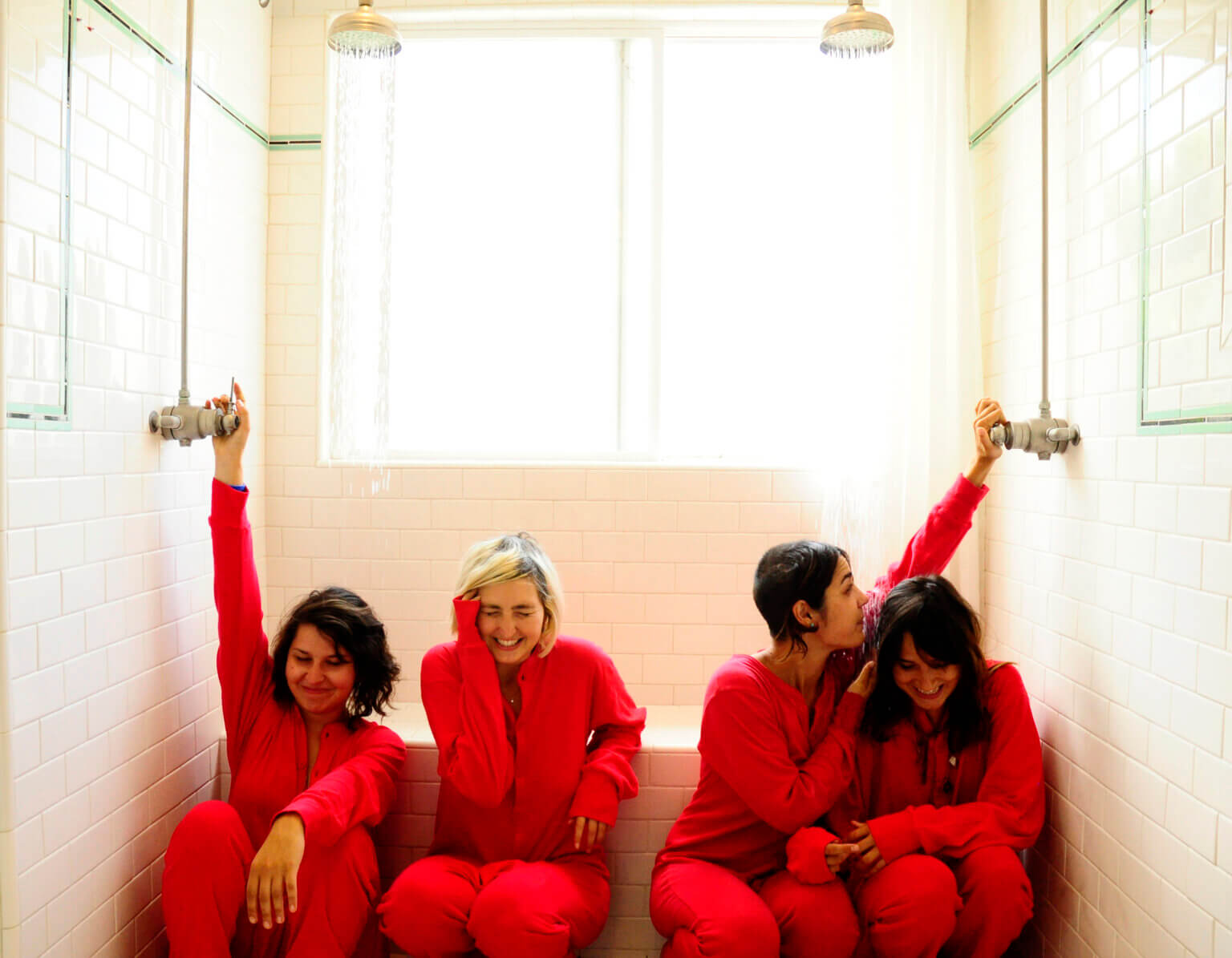 UK producer Andrew Weatherall (New Order, Bjork, My Bloody Valentine) was given access to the Fool’s master tapes to work on mixes for the finished record. The track “Baby”, along with Warpaint’s iconic single “Undertow”, were both mixed by Weatherall and appeared on the finished album that was released in 2010. On the completion of the recording of Warpaint’s debut album The Fool.

For the first time ever, this Record Store Day edition of The Fool brings together all the mixes Weatherall created while working on the project, including a never before released, finished version of “Jubilee”. The full album has been mixed and sequenced in the order Andrew Weatherall envisioned (different to the original track order), and will be released as a limited edition double album in a gatefold sleeve on yellow vinyl with new artwork for RSD 2021.

“I remember that one of the main reasons why we wanted Andrew Weatherall to mix the Warpaint album was because we loved his brilliant work on the Primal Scream remix of “Higher Than The Sun”. I know that we discussed this particular track with Emily and she knew it of course and also loved it. I think it was a key reason they agreed to let Andrew do the mix.” 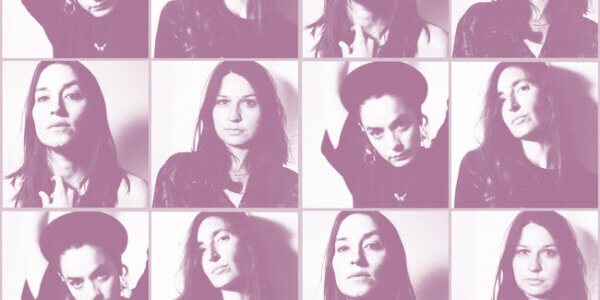