Andrew Bird releases ‘Are You Serious,’ new video for “Capsized”

Check out the music video for the Andrew Bird single “Capsized.” The video, directed by Tyler Manson (Acne Studios), has Bird in a dream like world with a literal target on his back. His album, Are You Serious, is available today via Loma Vista and can be heard now on NPR’s First Listen. You can see him on tour now (full dates below.) 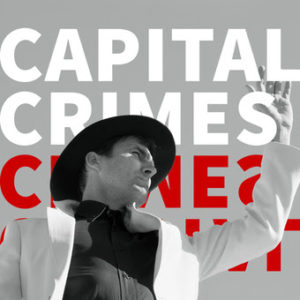 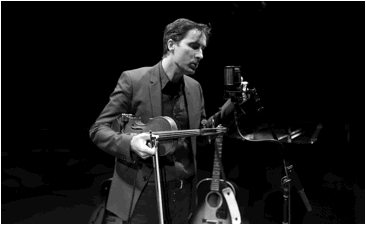 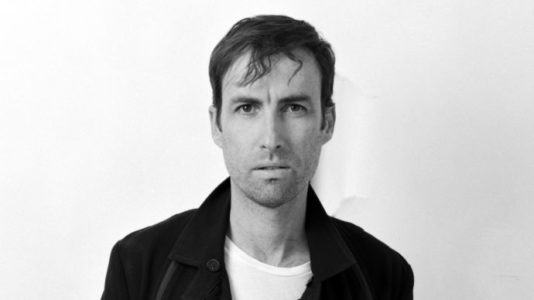 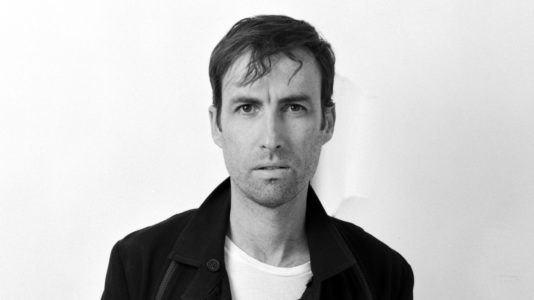