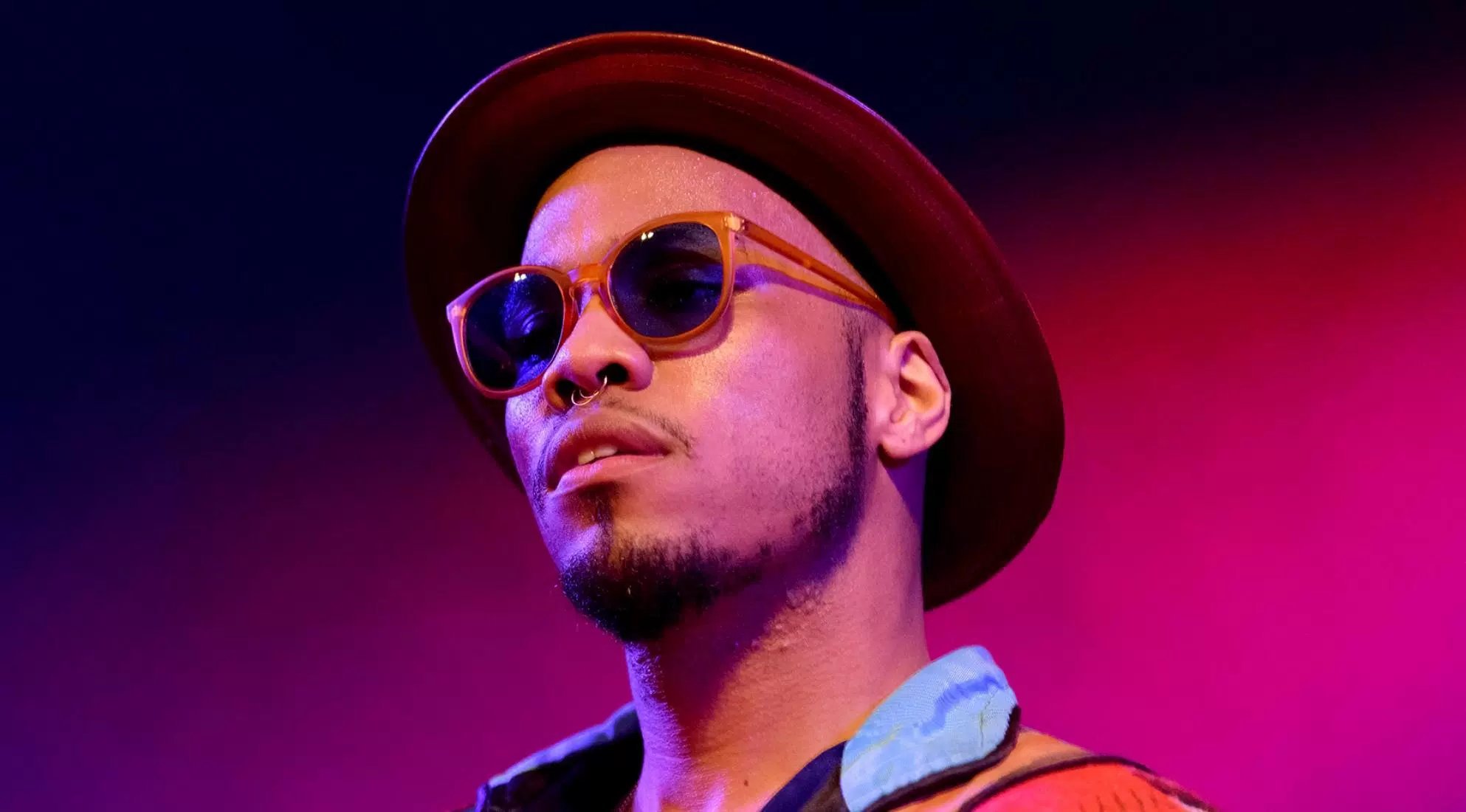 Anderson .Paak 'Ventura'
Share on TwitterShare on PinterestShare on PocketShare on RedditShare on FacebookShare on Email

Anderson .Paak has announced a new LP, Ventura to be released April 12th via Aftermath Entertainment, exclusively distributed by 12 Tone Music, LLC. Executive produced by Dr. Dre the album was recorded at the same time as his current release Oxnard.

“Growing up in Oxnard gave me the grit and the church to find this voice of mine. One town over I went further and found my depth. The duality of each place inspired me greatly and from that I made two albums at the exact same time but held one back because that would have been too many songs to perform live for you all! I like ending things on an even number so welcome to ‘Ventura'”

The album is his fourth as the acclaimed artist continues to work his way up the coast. With the announce of the new album also comes news of his biggest tour yet, produced by Live Nation with dates that include Madison Square Garden, Red Rocks and support from Thundercat on the entire tour and Earl Sweatshirt, Noname, Mac DeMarco and Jessie Reyez on select dates (full dates and support below).

To ensure tickets get in to the hands of fans and not scalpers or bots, the tour has partnered with Ticketmaster’s Verified Fan platform. Fans can register now through Saturday, March 2nd at 10:00pm PT here for the Verified Fan presale.

Thundercat is on all dates
Earl Sweatshirt = %
Noname = *
Mac DeMarco = #