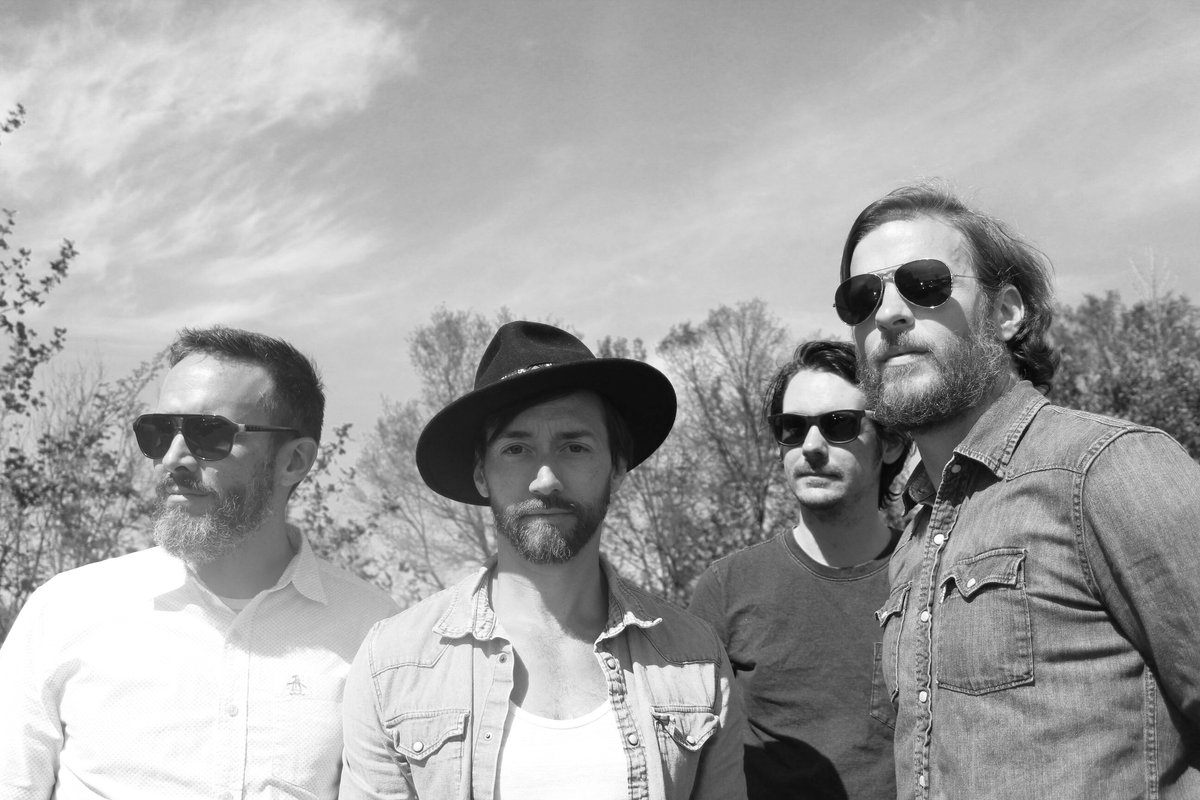 Warwick headed back to the studio and enlisted friends to join him in the for . Towards the end of the recordings, Justin Fedor (The New Familiars) joined Warwick and the two set out as a duo for their first tour under the name Ancient Cities, after a dream Warwick had as a child. July 2014 marked the release of Ancient Cities’ self-titled debut album, and they expanded their live sound with a rotating cast of musicians. Current line-up includes Justin Faircloth on organ/synth and Matt Curl on Drums.

They’ve been touring up and down the east coast for a few years playing club dates as well as festivals such as CMJ Music Marathon, Bristol Rhythm & Roots Reunion and the prestegious Newport Folk Festival’s 56th anniversary. They were one of three bands chosen by Converse to play Newport, as well as record at Converse Rubber Tracks Studio in Boston where they started work on their follow-up album Supermoon Blackout. catch them this summer/fall out on tour in support of their second album.