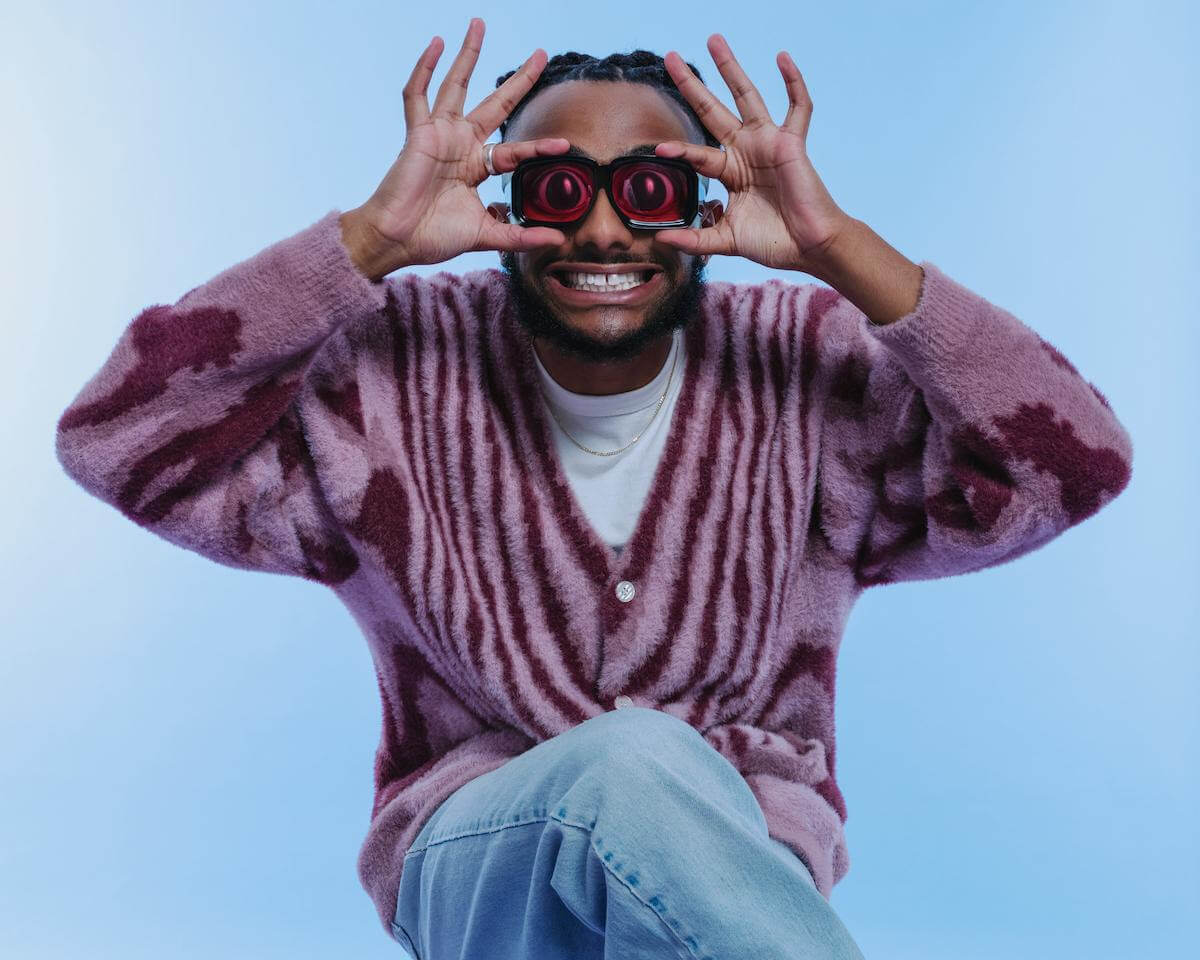 Rapper Aminé, has released his new project TWOPOINTFIVE
Share on TwitterShare on PinterestShare on PocketShare on RedditShare on FacebookShare on Email

Speaking on the project, Aminé shares:

“The POINTFIVE projects are the breaks in between albums where I give myself the freedom to make music without expectations, focusing instead of spontaneity and the best of what comes from stream of conscious creation, which is why they arrive unexpectedly without a long rollout. It’s an opportunity to create for my day one fans the way I used to in my bedroom. Thanks for listening.”

TWOPOINTFIVE takes inspiration from various strains of club and dance music, synthesized in a way that feels distinct to Aminé and his brand of clever lyricism. TWOPOINTFIVE acts as the second act to his 2018 project ONEPOINTFIVE, which is also lead with an introduction from Rickey Thompson and arrived in between Aminé’s debut album Good For You and sophomore album Limbo. 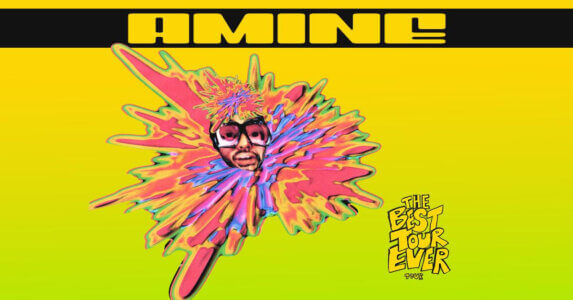