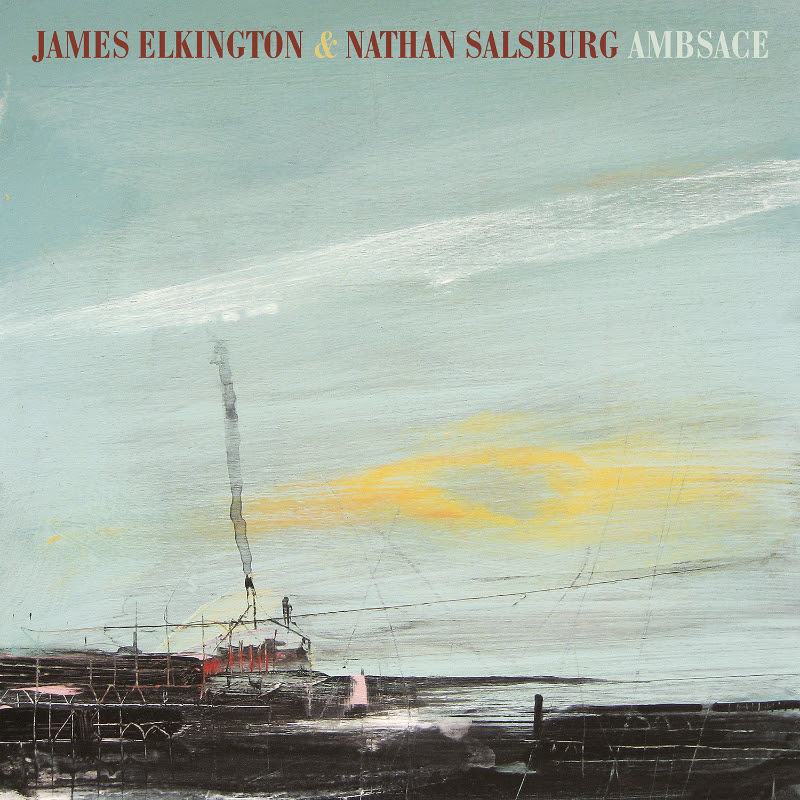 James Elkington & Nathan Salsburg, a twosome with a singular chemistry on and off their respective axes, release Ambsace, their second album of guitar duets next week. While their work alongside other musicians (Elkington records and/or performs with those including Steve Gunn, Richard Thompson, Eleventh Dream Day and Tweedy; Salsburg records and performs with Joan Shelley). This new album was conceived as an antidote to getting soft in the fingers. The result is Elkington & Salsburg’s own nimble, filigreed compositions alongside arrangements of songs by Duke Ellington (“Fleurette Africaine”), The Smiths (“Reel Around The Fountain”) and Norman Blake (“Slow Train”). These ten new compositions and three covers offer a representation of the influences brought to bear on the playing of Ambsace in particular, but also the players of Ambsace in general.

James Elkington & Nathan Salsburg’s Ambsace is out September 18th on Paradise of Bachelors. Catch the duo on their first tour this October supporting Steve Gunn. All dates are below.