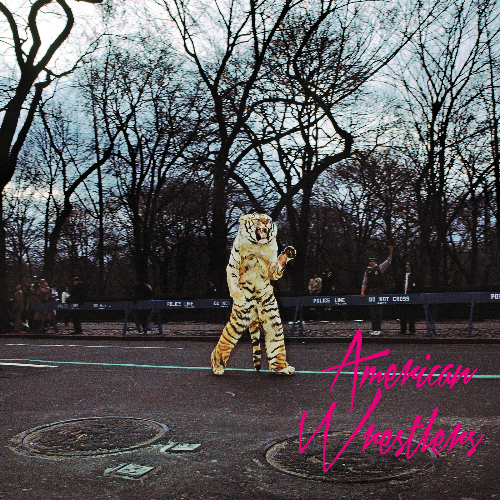 Scotland-via-Missouri’s American Wrestlers is announcing his self-titled debut full-length, set for release in the US via Fat Possum and due out April 7th. Previously, the Wrestlers had shared the song “I Can Do No Wrong,” which is out today as a 7” (b/w “The Rest of You”). Today, you can hear the new single, “Kelly.” Armed with little more than a TASCAM 8-track and the cheapest instruments to hand, the upcoming self-titled debut took shape in remote and rural America, and that comforting step away from the hustle and bustle is felt throughout “Kelly.”

Now based in Missouri, the Scotsman’s journey is something of wonderment. Born and raised in Glasgow, he then found his way to Manchester, UK, where he recorded some demos under a different name and posted the songs online. It was then, and as a result of his songs, that his now-wife first got in touch. After becoming enraptured with one another, he moved across the Atlantic to get married.

The move to Missouri saw American Wrestlers take form, recording in a tiny, remote house, on a Tascam 8-track and the cheapest pawnshop instruments he could afford.