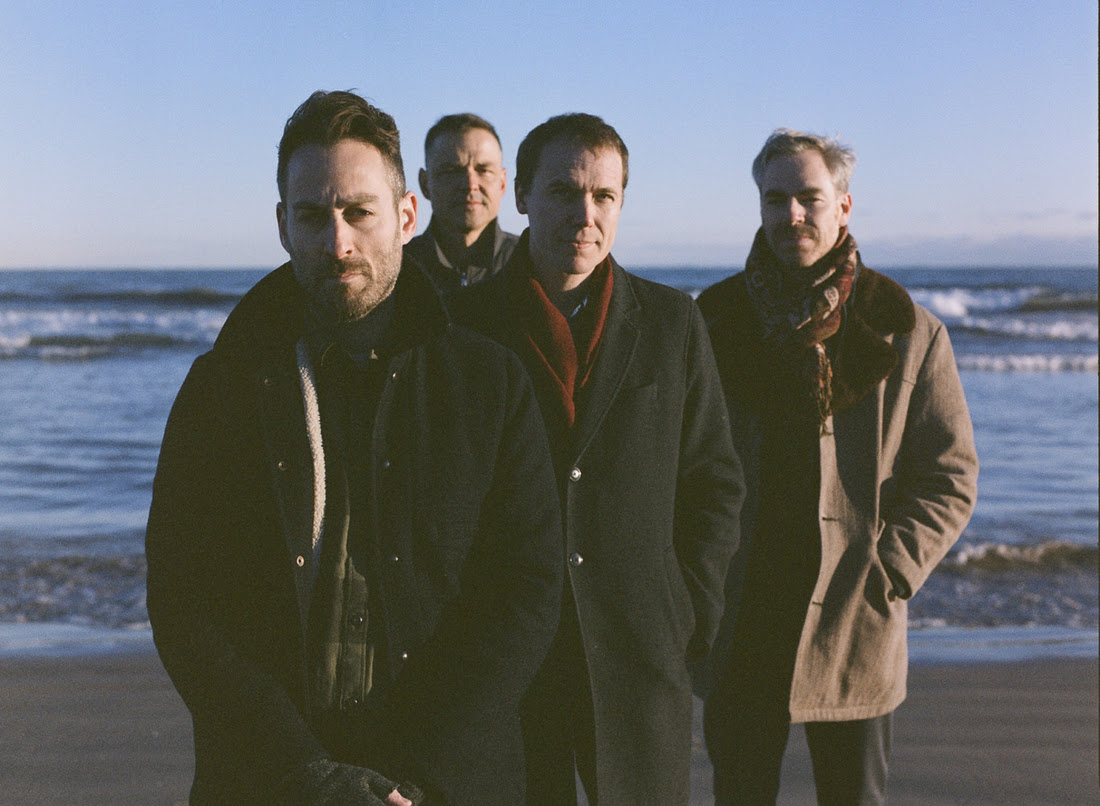 American Football “Every Wave to Ever Rise (feat. Elizabeth Powell)”
Share on TwitterShare on PinterestShare on PocketShare on RedditShare on FacebookShare on Email

American Football have released their latest single “Every Wave to Ever Rise (feat. Elizabeth Powell)”, from the forthcoming full-length album American Football (LP3), out March 22nd on Polyvinyl Record Co. This spring and summer the band will tour North America with support from Illuminati Hotties, Pure Bathing Culture, and Tomberlin.

The collaboration with Powell came about after her band Land of Talk toured with American Football in 2017. “We were all crazy about her voice already,” relates Mike Kinsella, “so we reached out to see if she’d be interested and she was! The melody and some fill in lyrics were already written and demoed but once she was on board I thought it’d be fun / add some depth to her ‘character’ by having her sing a line in French. So I wrote some lines and sent them to her, and then she translated them for me in the way a person who spoke French would actually say them. She was so cool and helpful and it turned into literally my favorite part of the album.” 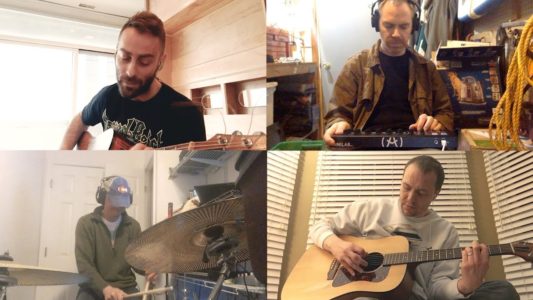