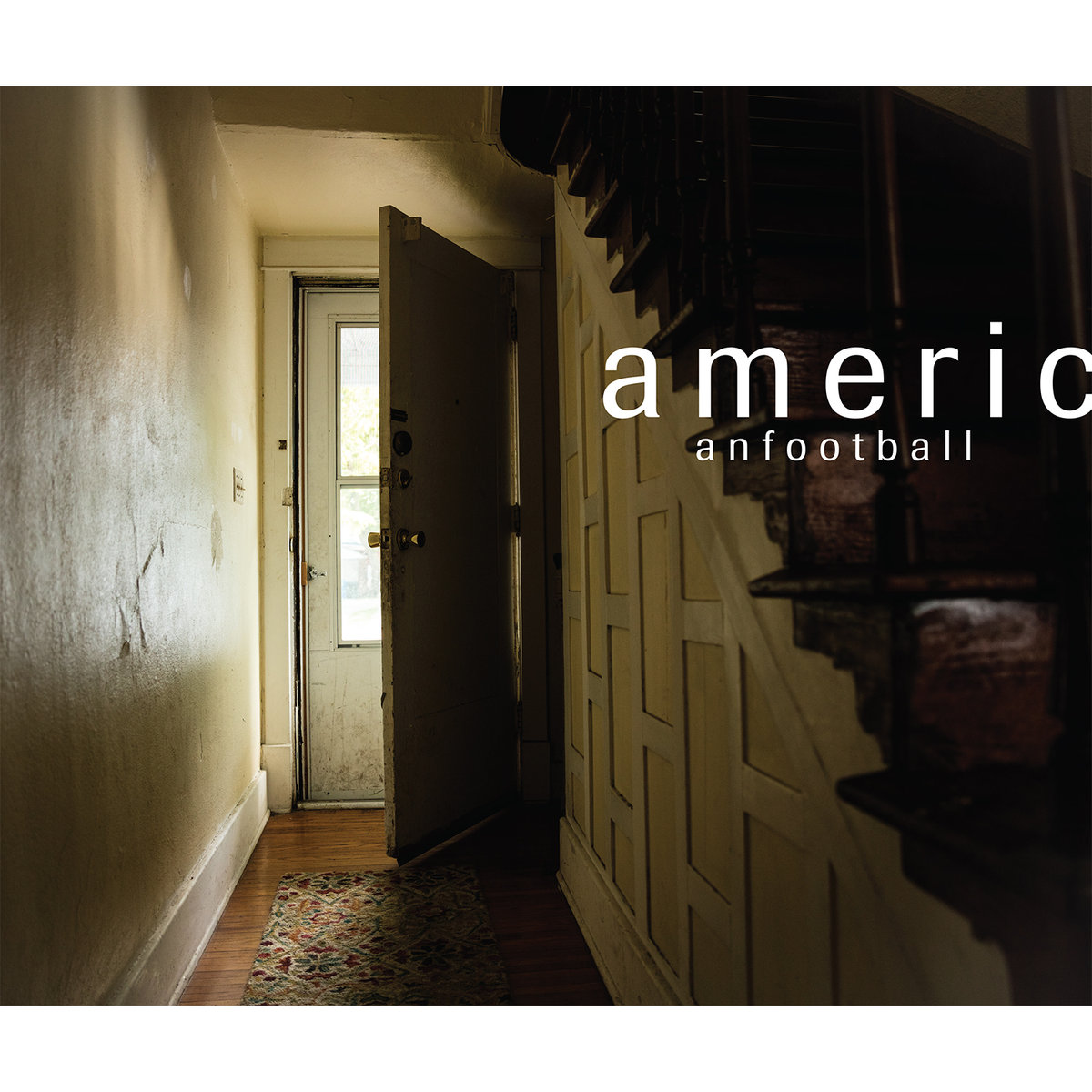 Following a string of reunion shows in 2014, there came a point where American Football realized they didn’t want to keep playing the same old songs every night. You couldn’t quite blame the band for wanting to try something new–their ’90s-made catalogue was limited to a three-song EP and a nine-song self-titled debut. Both are classic, intricate entries into the emo-rock canon. It was no doubt thrilling to learn, then, that the band entered a recording studio earlier last winter to make their first full-length release in 17 years, but a gap that big leaves places plenty of hopes and expectations onto this latest release, which also arrives eponymously. Despite hitting some familiar feels, it’s a gamble that doesn’t entirely pay off.

Back in 1998, the group’s “Letters and Packages” had romantic singer/guitarist Mike Kinsella mewling “if only we were older.” Nearly two decades later and at the edge of 40, he sounds pretty damn bedraggled by life. That’s not to say he sounds worse for the wear, from a technical standpoint.
While the band has since expanded the lineup of Kinsella, guitarist Steve Holmes and drummer Steve Lamos to now also include bassist Nate Kinsella, perhaps the biggest difference between American Football (1999) and American Football (2016) is their frontman’s singing voice. While earlier material had Mike Kinsella yelping enthusiastically (three separate oldies hinge around a drawn-out and emotional “ehhh-vreeeee-thing”), he offers a refined and reserved vocal throughout this newest collection. It’s an approach he’s honed over the years with his Owen solo project, but comes across a bit downtrodden on this LP.

Pairing with the ambiguous album art portraying the inside of a house and an open door, first number
“Where Are We Now” offers a narrative of two people “both home alone in the same house.” The music itself is crystalline, Mike Kinsella and Holmes’ clean-driven guitar lines elegantly entwining above a soft shuffle of drums. Despite this, the mood is bleak (“leave me or don’t, I don’t care”). The downersisms are taken to extremes on pieces like “I Need a Drink (or Two, or Three),” which focuses on an uncomfortable, if familiar, coping ritual for lonely nights. The counter rhythms of shimmering guitar and shaker beats of “I’ve Been So Lost for So Long” make for one of the album’s most beatific moments, but there’s so much hurt and hopelessness threaded into the piece, ultimately blotting out the calming effects of its sonics.

“Desire Gets in the Way” punches up the tempo and offers a handful of rapid hammer-on guitar runs, but otherwise the mood is mellow. “Give Me the Gun” taps into the natural guitar harmonics and jazzy taps of the outfit’s first LP, while “Home is Where the Haunt Is” traffics in the same kind of blue mood made by slow-core pioneers Red House Painters. “My Instincts are the Enemy” features a stop-start indie rock pace akin to onetime contemporaries Very Secretary.

While American Football definitely trafficked in melancholy in their past, it’s a bit overwhelming this time around. The band had previously added levity to their releases by including instrumentals. Their absence is noticeable.

There’s some pleasantness to American Football’s second self-titled album, but the emo band’s return taps into more darkness than we’d bargained for. Back when you’re in your teens and early 20s, wearing your heart on your sleeve is awkward, but inevitable. At 39, Mike Kinsella’s damaged report is heartbreaking in a different way. If only we weren’t older.