American Dream debut ‘Something To Be”

American Dream is an American dream pop duo formed in New York City in 2011 consisting of Corinne Callen and Tommy Furar. Together they create the cosmic sounds of what would be a Roy Orbison world run by a Pleasure Seekers-esque girl group rebellion. After a recent relocation from Brooklyn to East Nashville the band have recently been signed to Semi- Pro Records and have plans to release their new single ‘Something to Be’; produced by Gregory Lattimer (Albert Hammond Jr. “Yours To Keep“). ‘Something To Be’ quickly burrows itself into that precious place that is akin to Bobby Gentry, Ray Davies, and a teenage Susie Quatro. 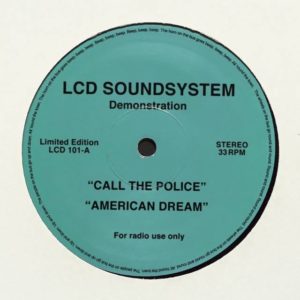