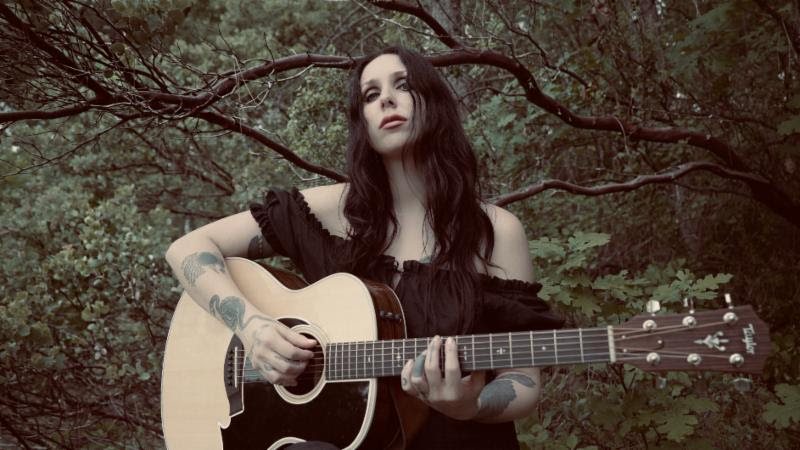 “It began as a sort of homage to a scene in the Paul Thomas Anderson film Magnolia, where the characters are singing along to the Aimee Mann song “Wise Up,” but I wanted our version to be explored through the lens of The Tarot. I’ve been reading tarot cards for myself for many years, and researching the symbolic expressions of the cards for this video made me want to dive even deeper. To represent that, I played both The Fool and The High Priestess cards in the video, to embody both the beginning of the journey, and the realization that the sacred knowledge I was seeking was inside me all along. We cast friends to play a few other tarot archetypes, and Karlos’ idea was to bring the symbols and signifiers into the contemporary; deconstructed, and made everyday – “the magical and the unexceptional.” I loved that. At the same time, we really wanted to challenge the binary of the traditional tarot cards, and give them more diversity, which is something important that many cool artists and witches are doing. I’m such a fan of Karlos Rene Ayala as a writer, director, documentarian and friend, and have looked forward to making a video with him for a long time.”

* All dates with special guest Ioanna Gika except 8/31