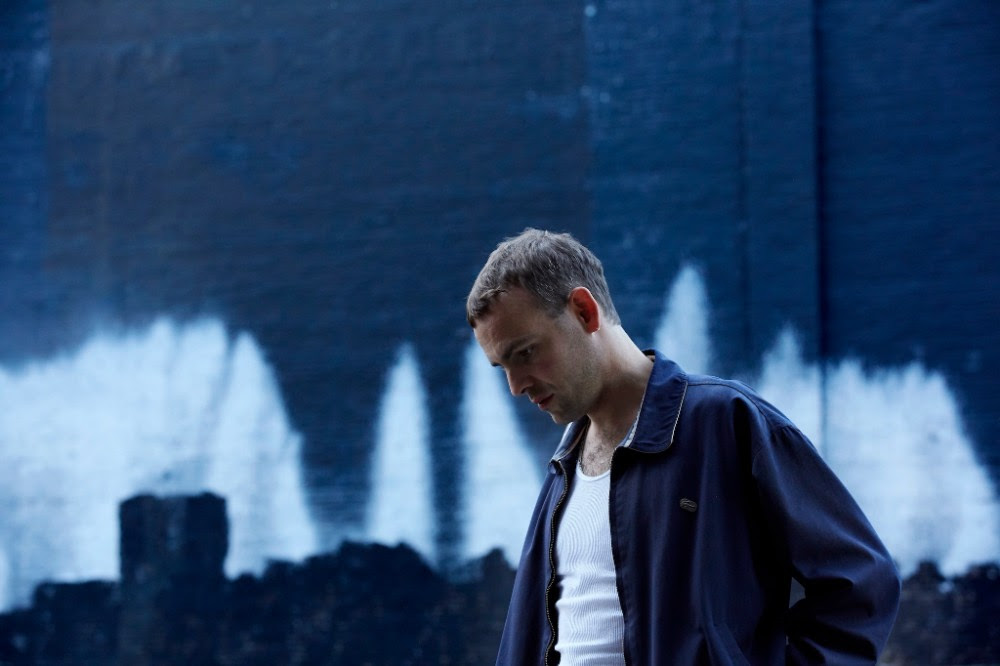 Amen Dunes (aka the project of New York-based Damon McMahon)’s forthcoming release Freedom, arrives March 30th on Sacred Bones. “On the surface, Freedom is a reflection on growing up, childhood friends who ended up in prison or worse, male identity, McMahon’s father, and his mother, who was diagnosed with terminal cancer at the beginning of recording. The characters that populate the musical world of the album are a colorful mix of reality and fantasy. Each character portrait is a representation of McMahon, of masculinity, and of his past. Yet, ultimately, these 11 songs are a relinquishing of all of them through exposition”.

After sharing singles “Miki Dora” and “Blue Rose,” Amen Dunes now presents the album’s final pre-release song, “Believe.” If one song could sum up all the reflection and questioning of Freedom, it would be “Believe.” With McMahon’s mother’s illness and mortality functioning as a spiritual pivot point, “Believe” is a song of forgiveness and of reckoning. Where McMahon once judged his mother’s disregard for life, he has come to admire it as she approaches death. She serves as guru in “Believe,” a specter over the song:

“Well, seems to me baby, you don’t want to stay
That’s O.K. if that’s true
Life goes on, and this is just a song
But still I do it for you

And where much of the album has struggled with the concept of self, “Believe” is an almost joyful acceptance of its passing, shaped in the wake of his mother’s illness.

“I believe, can’t deny it
Seen heaven, don’t get down
When I was a kid I was afraid to die
But I growed up now

If I’m caught in the hour of dark
Won’t laugh, won’t make a sound
I won’t scream, and I won’t get excited
I know God’s underground”

As the song fades, it concludes with a dance groove and a simple mantra:

“When things go black, I got you”

Amen Dunes will play a record release show at Music Hall of Williamsburg in Brooklyn the Saturday following the album’s release. He’ll then support Fleet Foxes on the road all over North America and headline shows throughout Europe. All dates are below.