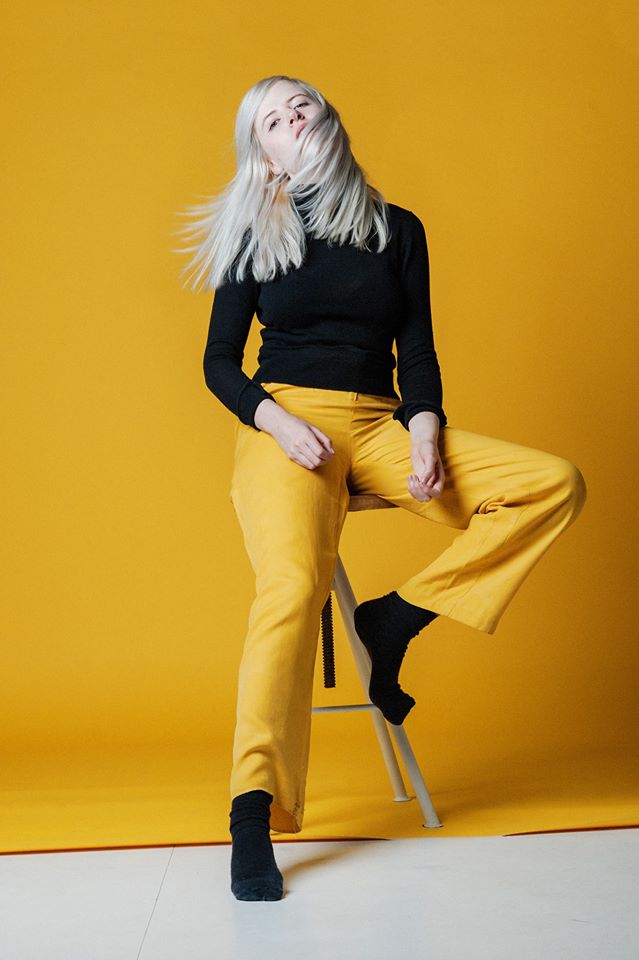 Following the release of her debut album Fading Lines last summer and US tour this past September and October supporting Nada Surf, Dutch musician Amber Arcades has announced the forthcoming Cannonball EP, set for release on June 2nd through Heavenly Recordings. Like Fading Lines, the EP was recorded at Strange Weather Studio in New York with producer Ben Greenberg (The Men). Alongside this announcement, the band has debuted the lyric video for “It Changes”, created by Ben Clarkson.

Of the track’s motivation, front woman Annelotte de Graaf explains: “Everything changes, all the time. You think that when starting something new you can kinda tell which way it will go, but you never do. I always try to aim for constancy and stability but things always get messier than I foresaw. And hey, maybe that’s actually what makes it worthwhile.” Revisit our interview from last year with Annelotte here.

The Cannonball EP opens with Amber Arcades’ reworking of the Nick Drake cut “Which Will” (from his 1972 album Pink Moon) highlighting Annelotte de Graaf’s reverence for an artist she truly admires. “It Changes” follows. Furthermore, the EP will feature three brand new tracks in the form of “Can’t Say That We Tried”, “Wouldn’t Even Know’”(featuring Bill Ryder-Jones on vocals) and the title track, “Cannonball”. Photographer Nick Helderman shot the EP artwork. 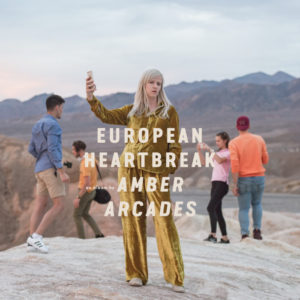 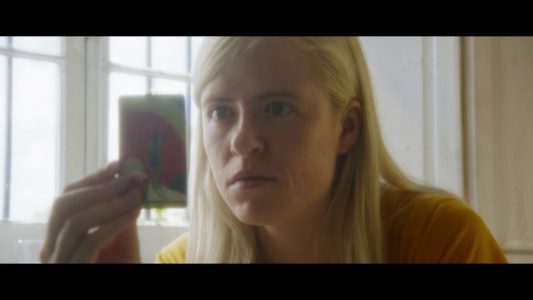