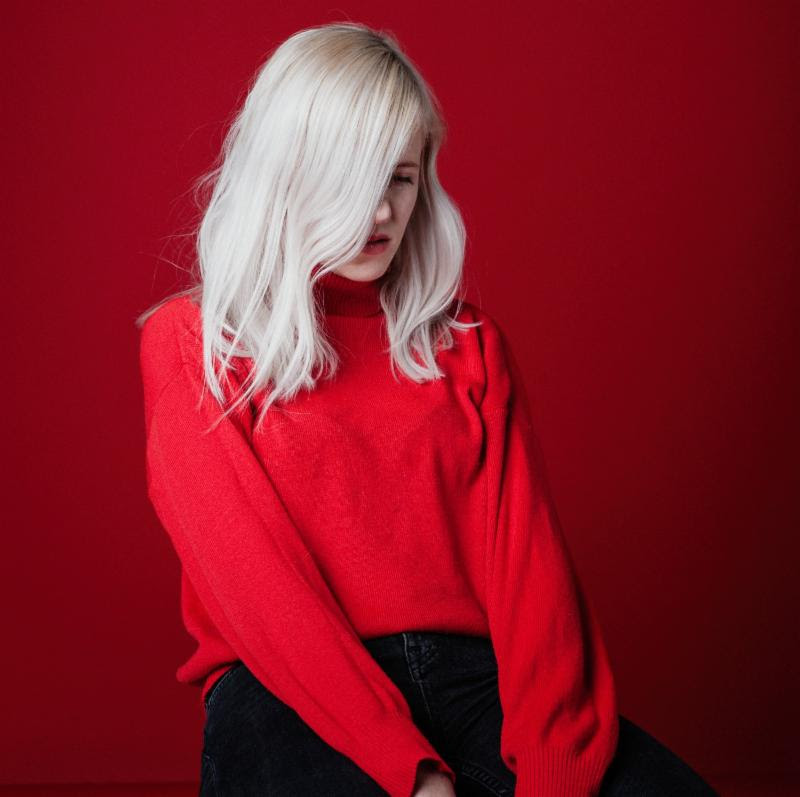 After releasing the single “It Changes” and the announcement of her forthcoming release Cannonball EP (Out 6/2 on Heavenly Recordings), Amber Arcades is streaming another track “Can’t Say That We Tried”. Songwriter Annelotte De Graaf says of the track: “I feel like a lot of times when I am attracted to a certain person or situation, it is not so much the person or situation itself but more my idea of what they represent, and this idea does not necessarily represent reality in any way. Getting to know people is scary because it necessarily requires you to bury your idealised version of a person and thereby bury a little piece of yourself or your childlike dreams maybe. But then again if you run away the moment someone doesn’t seem to nicely conform to your idealised vision you can’t really say you’ve tried or given anything a fair shot.”

The Cannonball EP opens with Amber Arcades’ reworking of the classic Nick Drake cut “Which Will” (from his album Pink Moon) highlighting the band’s Krautrock-infused haze and – furthermore – Annelotte de Graaf’s reverence for an artist she truly admires. “It Changes” follows, possibly Amber Arcades’ most irresistible and compelling pop single to date. Furthermore, the EP will feature three brand new tracks in the form of “Can’t Say That We Tried”, “Wouldn’t Even Know’”(featuring Bill Ryder-Jones on vocals) and the title track, “Cannonball”. Photographer Nick Helderman shot the EP artwork.