Always You Debuts New Video For “Hold Out” 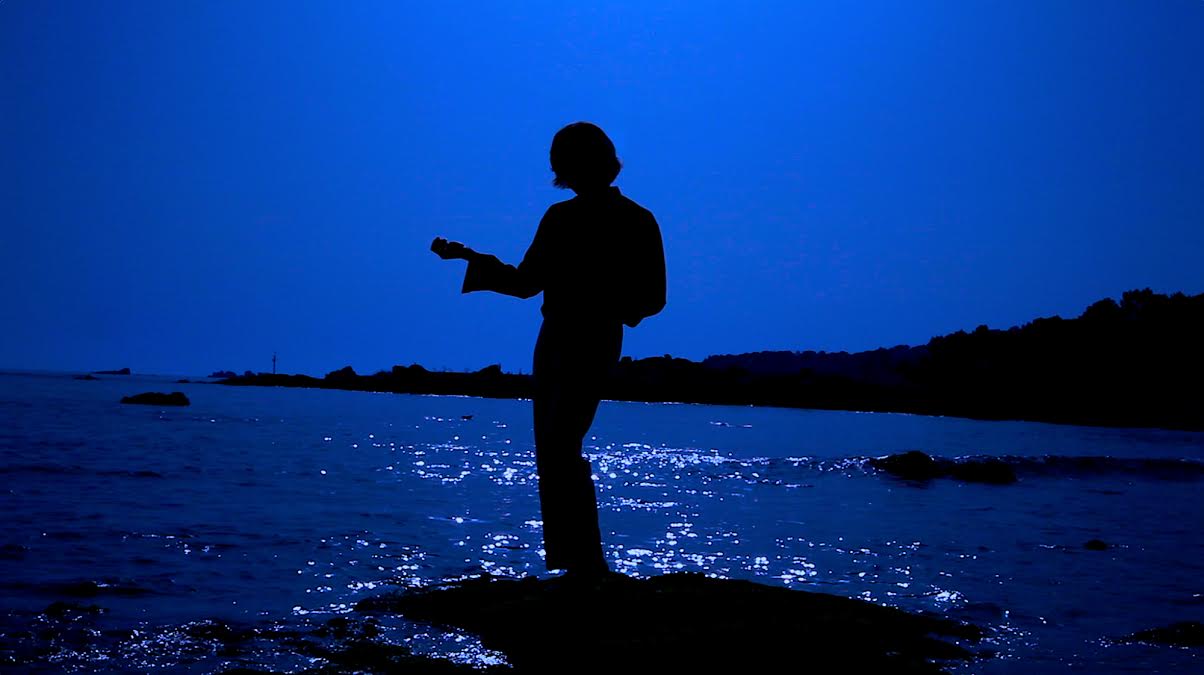 Christoph Hochheim on the video for “Hold Out:”

Jess Krichelle and I filmed this a few years ago in Barcelona when we flew out a couple days before the start of a Pains of Being Pure At Heart tour. It’s surreal watching this back through the lens of the last year, remembering the great lengths we went to make the city feel desolate and abandoned, not knowing how real this would become just a few years later.

‘Hold Out’ is a romanticized snapshot of an idealized future with someone, either a consoling mantra spoken to oneself in the grips of insecurity or offered by a partner whose assurances fall flat. It’s a glittery promise of a better future, a time when the uncertainties of the moment will simply melt away and you’ll know you’re exactly where you need to be, despite signs hinting otherwise.

Order “Hold Out” by Always you via Shelflife HERE 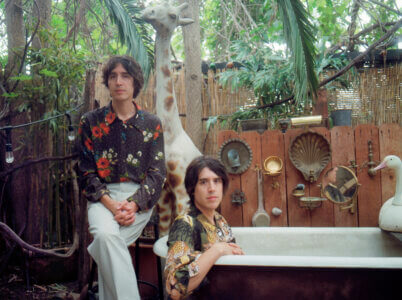 “Crimson Red” By Always You