“Always There When I Need You” Salt cathedral 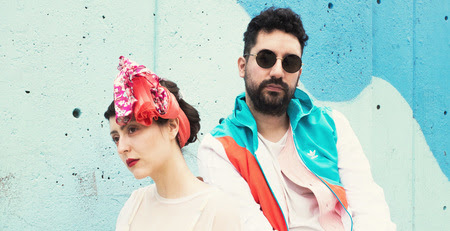 Salt Cathedral is the duo of Juliana Ronderos and Nicolas Losada, born in Colombia and now based in Brooklyn, New York. Their name is taken from the fabled Salt Cathedral of Zipaquirá, a church built inside a salt mine in their native country.

Their debut EP Oom Velt was released in 2014, they are presently working on the follow up.