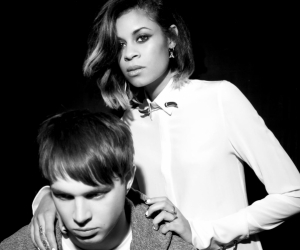 AlunaGeorge are set to release their debut album Body Music on July 30th via Vagrant Records. Closing out 2012 as the most blogged band in the UK. Aluna Francis and George Reid have not stopped since; a guest spot on Disclosure’s album, shows across Europe as well as previous single “Attractive Flies” The band is excited to reveal how you can listen to the album in its entirety.

Today AlunaGeorge are running a unique full stream of their debut album Body Music, by revealing one unheard song from the long-player every hour, on the hour, starting at 7:00am (EST) and running through until 5:00pm (EST) this evening. The band have chosen to partner exclusively with a select number of longtime supporting sites in which to reveal each track from the album, in what will be the first of its kind for an album stream.

We’ll work through 11 exclusive tracks from the album over the course of the day, piecing together the album alongside already well loved tracks such as “You Know You Like It” and “Attractive Flies” among others. The album culminates with the final track at 5:00pm (EST) hosted on the AlunaGeorge website where you can then listen to the album from start to finish in full. 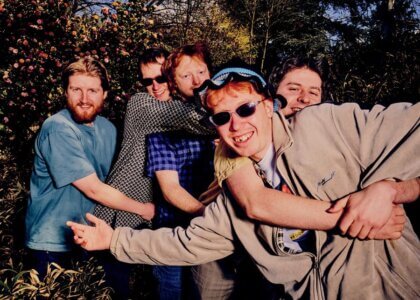