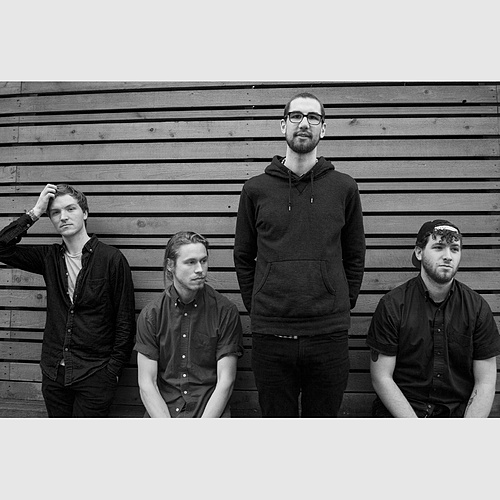 Altona will release their debut EP on May 26th through new label, Big Smoke. The 4-song set will initially be made available digitally and on CD and will be followed by a special vinyl release this summer. The self-titled record picks up where last autumn’s “Old Trees” single left off as the band continues to demonstrate a strong 90’s mid-and-northwestern alternative rock influence, although it is made clear in opening track “Marine,” that they’ve refined their approach whilst retaining an emphasis on pop melodies.

With the help of engineer Matty Jeronimo (Reef Shark, The Ruffled Feathers), the band turned Vancouver’s Granville Chapel into a recording studio to track the bulk of the songs over a few rainy days in February, and the cavernous space can really be heard in the shoegaze-esque track, “Favourite Books”. Mixing duties were handled by long-time friend, Justice McLellan (Mesa Luna). The four-piece, consisting of members Adam Sharp (vocals, guitar), Mitchell Walford (drums), Thomas Nyte (guitar) and Jesse Wentzloff (bass), will be touring in support of the release with nine live dates in May and June. 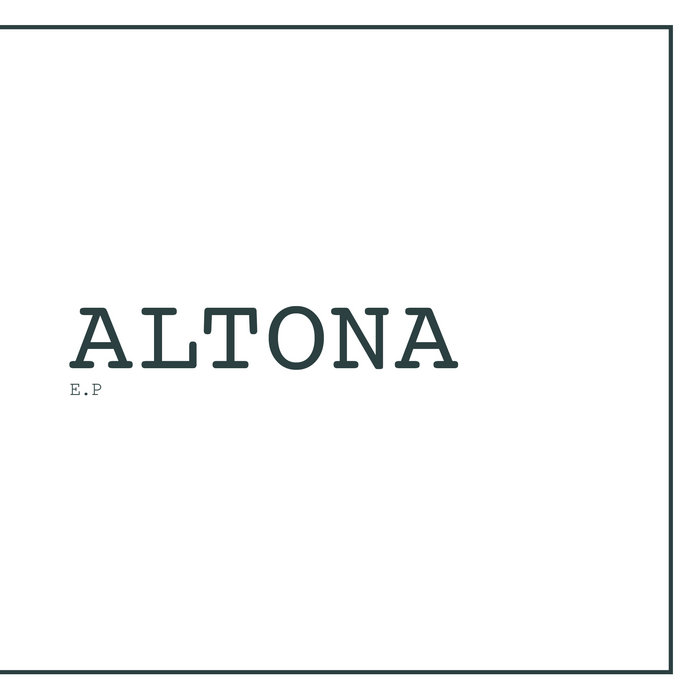 Penticton, BC @ The Elite

Kamloops, BC @ The Grind