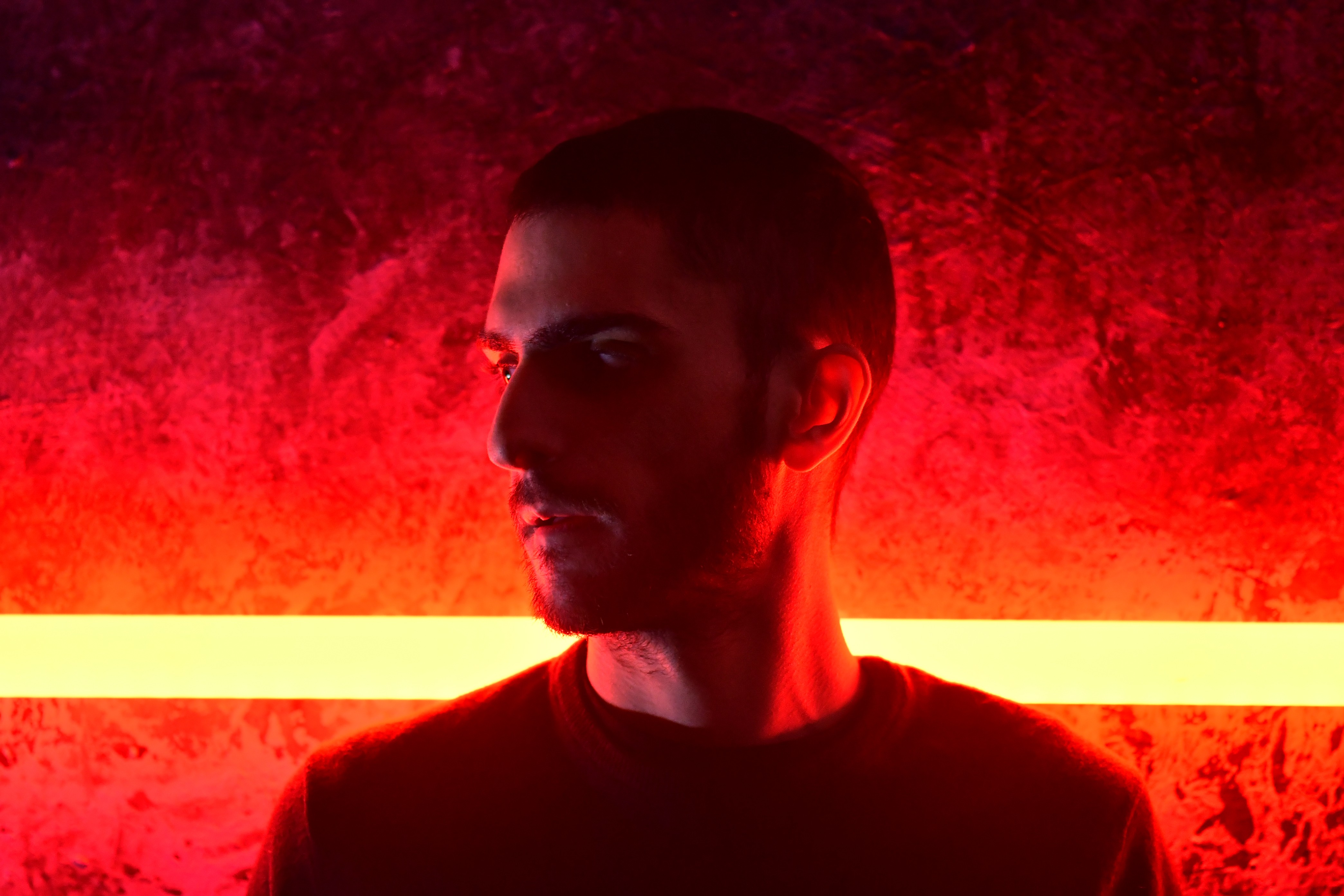 Al’Tarba in an Electro/Hip Hop artist from Toulouse. Today he is streaming his forthcoming release La Nuit Se Lève ‘The Night Rises’.

La Nuit Se Lève is a dark and anxiety provoking sound experience: it’s one night, in troubled waters, a long, nocturnal tale in which the author meets a host of characters in various locations. Including guest stars: – Bonnie Lie on the track She’s Endorphin, Stevie Rayban, “the distorted voice you’ll here on the track “On The Prowl”, Dj Nix’on, “my long-time live collaborator who scratches on Starship Loopers” as well as the New Yorker, Little Vic “One of the first Mcs I ever worked with over a decade ago”.

It’s a cinematic record. Deep and packed with organic sounds, samples slotted in to a thousandth of a second. Al’Tarba’s La Nuit Se Lève holds its own when it meets with “the unparalleled, honed and darkest of dark” texts penned by Virus. The Rouen-based rapper, heard alongside the likes of Al, Casey, Rocé and Prodige, lends his skills to the black ballad Beatmaker. The artwork, by Shalik (P36 Posse), includes not only the cover art but also four exclusive illustrations – each one inspired by the album’s interludes. Al’Tarba occupies a place somewhere between the Damned, Dj Medhi, Filastin of the Def Jux catalogue, and balances on a tightrope somewhere between Abstract Hip Hop, gloomy down tempo and dismembered swing.