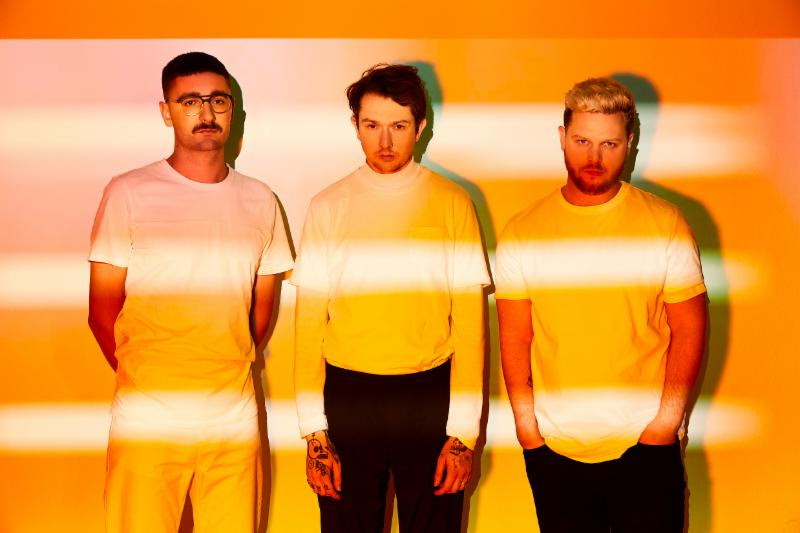 alt-J have released a new remix of their track “In Cold Blood” by Baauer, which is now available to stream.

Additionally, the band’s latest album RELAXER has made the short list for the ‘2017 Hyundai Mercury Prize – An Album of the Year.’ “We are stunned, humbled and all-round ecstatic to be on this year’s Mercury list. RELAXER is an odd, mysterious album, we couldn’t be prouder of it, and to have it recognised in this way by a panel of people we respect so much means the world to us.” – alt-J

The band will also be selling an exclusive merch item on tour to benefit the National Alliance on Mental Illness (NAMI), powered by
Revolutions Per Minute.

alt-J are Joe Newman, Gus Unger-Hamilton and Thom Green. Their first album An Awesome Wave won the prestigious Mercury Prize in the UK and sold Gold in the US and Canada. The band have headlined festivals across the globe and sold out London’s O2 arena and New York’s Madison Square Garden on their last tour.