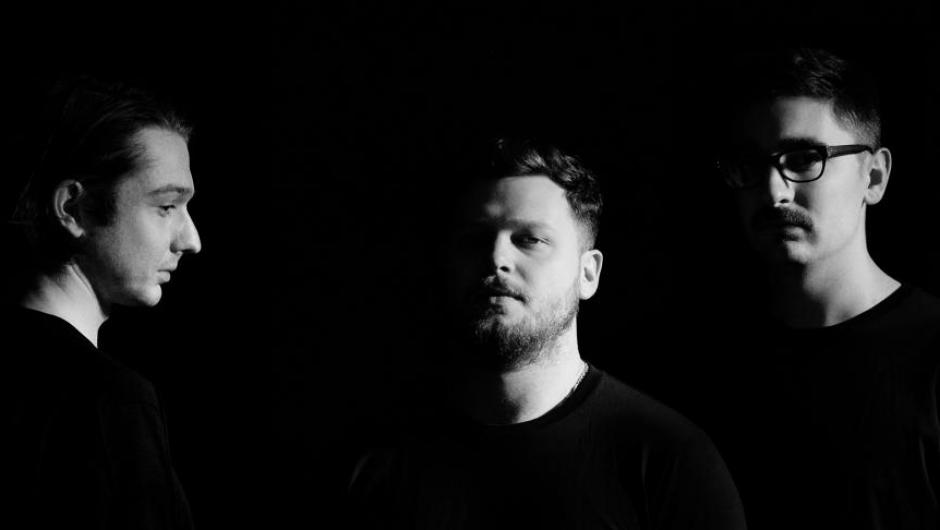 alt-J have premiered their new video for their single “Pusher,” off the band’s This Is All Yours album. The video is the creation of collective Division Paris and directed by Thomas Rhazi, the clip focuses on someone trying to speak louder to a uninformed society, addressing both freedom of choice, and love and hate.

The theme of the video was thought up by frontman Joe Newman and director Thomas Rhazi. Thomas says: “The original idea was Joe’s one. It was about a guy breaking his neck in a very poetic way. We spoke about the British Speaker’s Corners – all those men and women in the late 70’s preaching for their own reasons and beliefs. I wanted this film to be very humanist and as deep and simple as it could be.”

“The hero does the most excessive act because he can’t do anything else – shaking up people’s minds in those dark and sad times”, says Thomas.

alt-J have recently announced additional tour dates. They will play at WayHome Music & Arts Festival, Red Rocks Amphitheatre and more. Their Tour kicks off at Festival Estereo Picnic and includes dates at Lollapalooza Chile, Lollapalooza Argentina, and Lollapalooza Brazil before heading to New York City for their Madison Square Garden debut on March 30.