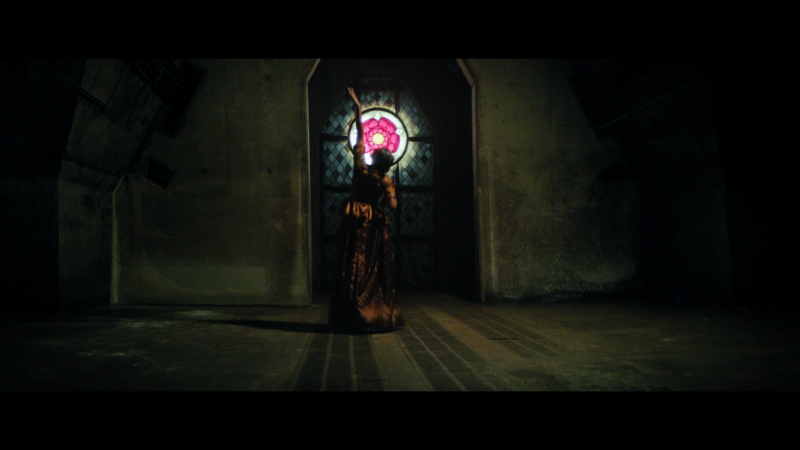 Today, sees the release of alt-J’s new video for their track “Deadcrush” off of their new album RELAXER. The clip was directed by visual artist Young Replicant and choreographed by Darcy Wallace. Additionally, alt-J will be embarking on their extensive Fall headline tour this month.

A message from alt-J on “Deadcrush”

“We are *very* proud to present the video for our new single Deadcrush, a collaboration between choreographer Darcy Wallace and director/dream weaver Young Replicant. Lee Miller, Anne Boleyn and Sylvia Plath – our three deadcrushes – are conjured up by a supercomputer in a post-apocalyptic world. ENJOY.” – alt-J

The band will also be selling an exclusive merch item on tour to benefit the National Alliance on Mental Illness (NAMI), powered by
Revolutions Per Minute. The National Alliance on Mental Illness is the nation’s largest grassroots mental health organization dedicated to building better lives for the millions of Americans affected by mental illness. NAMI provides advocacy, education, support and public awareness so all people can experience resiliency, recovery and wellness.

alt-J are Joe Newman, Gus Unger-Hamilton and Thom Green. Their first album An Awesome Wave won the prestigious Mercury Prize in the UK and sold Gold in the US and Canada. The band have headlined festivals across the globe and sold out London’s O2 arena and New York’s Madison Square Garden on their last tour.