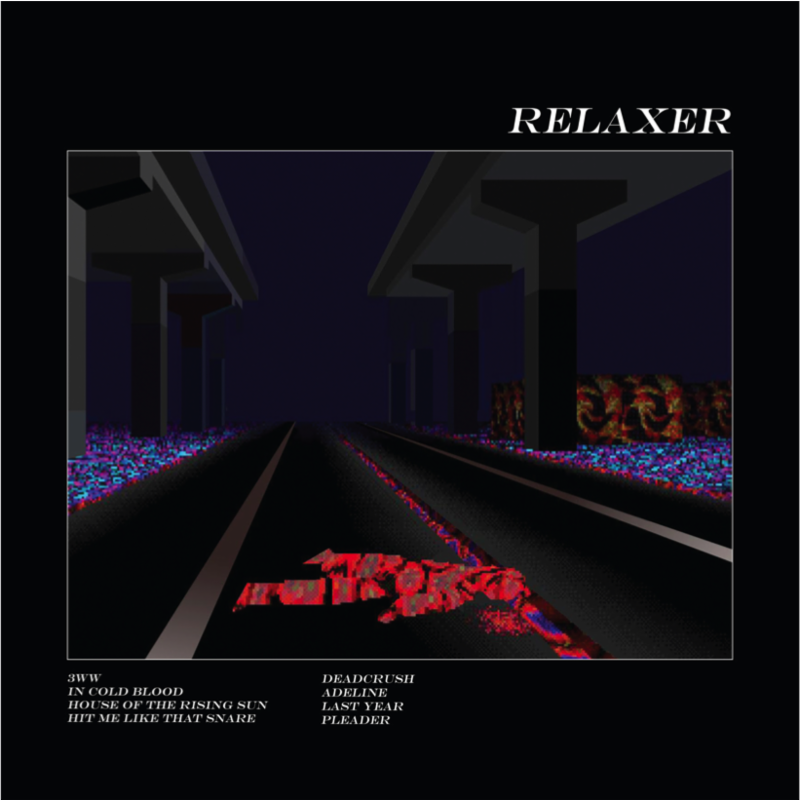 alt-J have announced their third album RELAXER, due for release on June 9, 2017 via Canvasback Music. The first song “3WW” is available for stream . The record is the follow up to their album This Is All Yours, and finds the band working with producer Charlie Andrew for the third time.

This summer alt-J will be performing at festivals and headlining select cities across the US, with more dates to be announced soon.